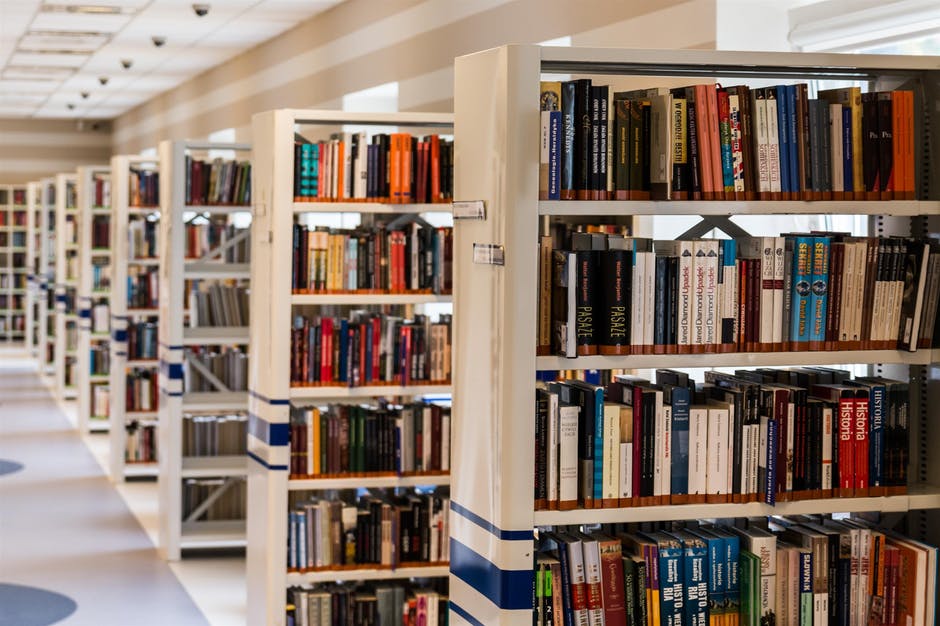 Students’ worst fears about the upcoming Federal Budget were realised on Monday night, with the education minister, Simon Birmingham, revealing that the Turnbull Government will increase university fees for students by around four per cent and lower the income at which students have to pay back their HECS-HELP loan in its second Budget, set to be handed down on 9 May, an announcement that has outraged both ANUSA and the NUS.

Interviewed on 7.30 on 1 May, Birmingham defended the move to lower the debt repayment salary to $42,000, noting that the seemingly low salary is 20 per cent above minimum wage. Further, noting that at this level of income, students will pay back their debt at around only one per cent of their income.

Birmingham’s defence did not appease ANUSA Education Officer, Robyn Lewis who said ‘$42,000 is a long way below the median income, and means graduates will be paying their degrees off before it’s financially sustainable for them to do so.’

Birmingham labelled the changes a ‘modest’ increase in fees, saying: ‘Students will face a small increase that on a weekly basis equates to about $17 for the highest level of fee increase that any student could possibly face’.

The Minister’s view was not shared by Lewis who said: ‘We urge students to get active on this issue – write to your MPs, come along to the National Day of Action protest against this budget on 17 May. Students have fought back successfully against this government before, and we can do so again’.

Deloitte Access Economics unveiled a report which revealed that while veterinary science studies courses were underfunded, the growth in university funding was not insufficient over the period 2010 – 15 to keep up with rising tuition costs.

Birmingham used the report to defend the changes, saying it ‘speaks for itself’, implying that university funding cuts were not of concern.

A full table of the changes – degrees and the proposed cuts – is as follows:

Yet Birmingham’s view is not shared by many who will face the brunt of the cuts.

Interviewed last week by Woroni, the NUS Welfare Officer, Jillian Molloy, said she was concerned about a potential reduction in the HECS repayment threshold.

‘It will only add to the stress that students currently face,’ she said adding, ‘Cuts to higher education and welfare combined will only continue to lock out more and more students’.

Equity of access also concerned ANUSA, who expressed their concern that the changes will disproportionately affect rural, low SES and first in family students. ANUSA expressed that these students are already facing structural challenges in getting to university.

Universities Australia Chief Executive Belinda Robson announced on 1 May that ‘HECS/HELP is a cornerstone policy that ensures the long-term sustainability, integrity and equity of Australia’s higher education system.’

She continued: ‘We will consult experts on the proposed changes to ensure they do not undermine the intent of the scheme.’

The Federal Government currently holds $52 billion in student debt, a figure which is widely seen as unsustainable, with a quarter of debt estimated to never be repaid. The government is aiming to lower this amount through measures announced on Monday.

Further changes announced include New Zealanders getting access to HECS-HELP Loans at Australian institutions, while $15m has been set aside to develop eight community study hubs in regional Australia, including one at Cooma, south of Canberra.