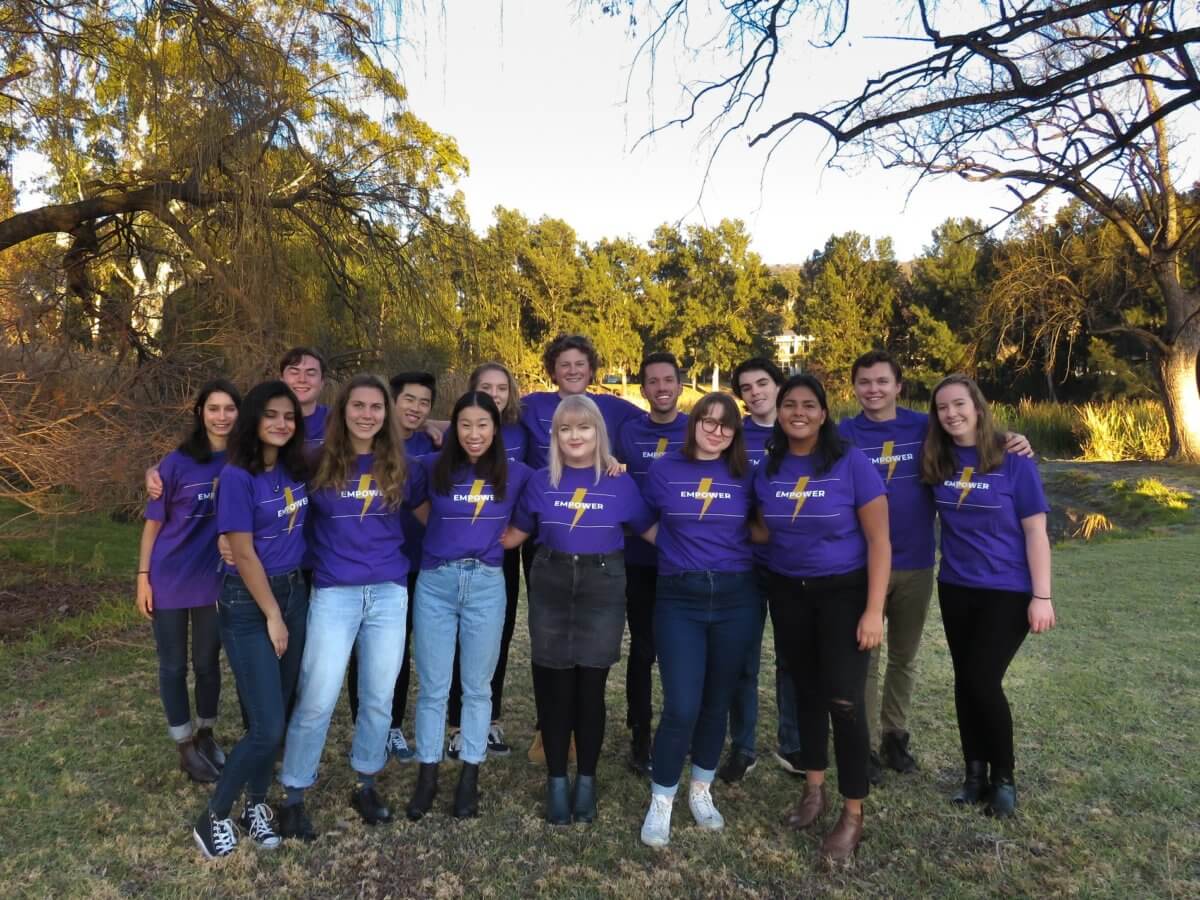 “Empower your ANUSA” has launched the second ticket of the ANUSA elections. The ticket describes themselves as students aimed at providing “more advocacy for the rights of our student population.”

“Empower’s” announcement post outlines that “ANUSA has the capacity to be doing a whole lot more to advocate for the rights of students.” They propose that this can be achieved through “pushing the university to properly fund our vastly under-resourced and undereffective counselling services,” as well as by “continuing the work of others in rallying against the disappointing response of our university to sexual assault and sexual harassment.”

The newly announced ticket aims to combat many of the accessibility issues that have been raised regarding Kambri. Empower hopes to utilise ANUSA “to advocate against the corporatisation of our university.”

As of Sunday 4 August, “Empower” have only announced the candidacy of Henri Vickers for Education Officer and NUS Delegate.

'Electrify' and 'You!' Cross Party Lines