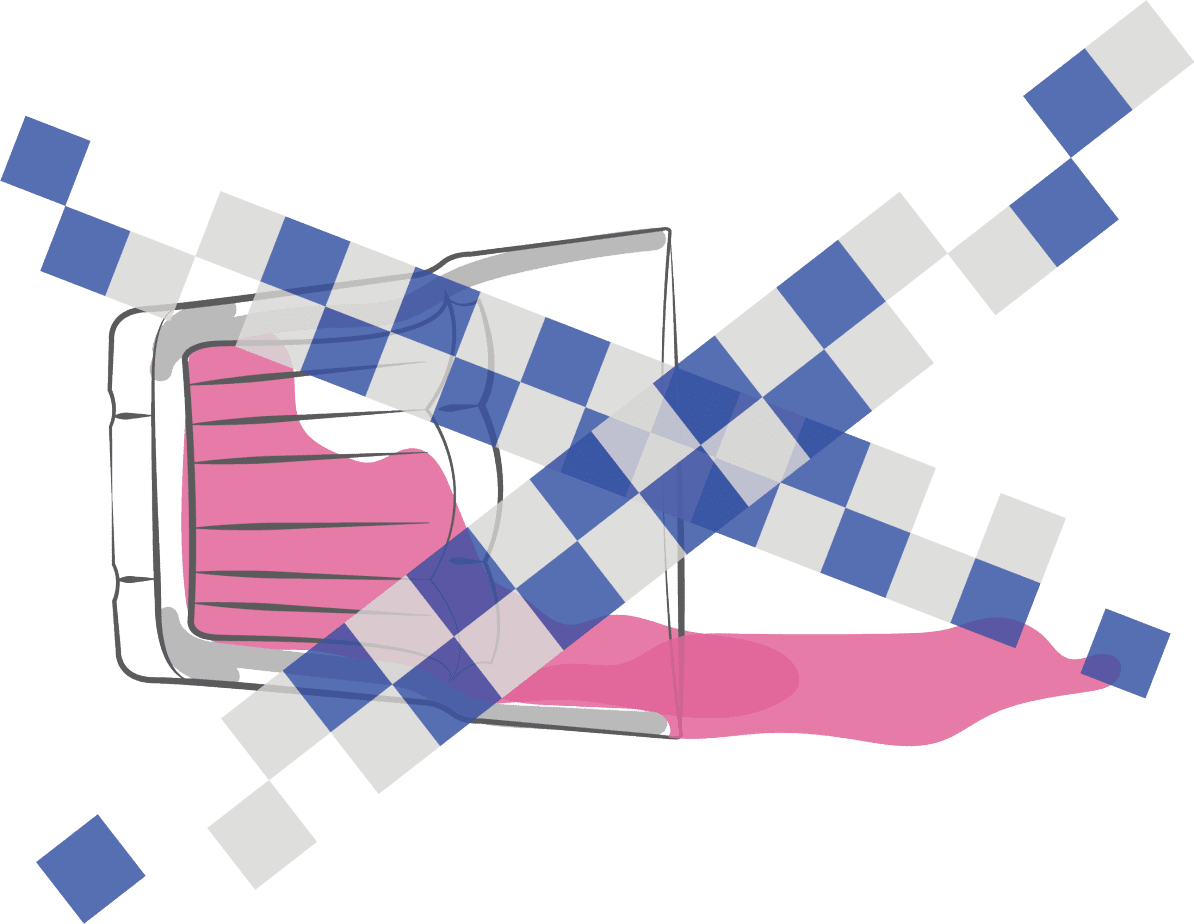 That was how Sally* summarised the impact of having her drink spiked. She’d been to the Hellenic Club that night, and left her drink while she went to the bathroom. Ten minutes later, she was falling unconscious in the bathroom, and once back home, she vomited for half an hour.

Sally decided not to contact the police after the spiking incident. She doesn’t “… associate them [police] with positive action…”. She felt that because there was no sexual assault involved, it was not a serious crime. For her, the whole process would be an ordeal, with no guarantee of a meaningful result at the end.

While the stereotype of drink spiking is that it is done with the intention of committing sexual assault, a report commissioned by the Ministerial Council on Drug Strategy found that most drinks are spiked using alcohol, with the most common purpose being to ‘prank’ someone.

Police & Drink Spiking as a Crime

In 2017, the ACT made drink spiking a criminal offence. Prosecutors do not have to prove that there was an intent to commit further offences, only that the person spiked someone else’s drink. For victims of drink spiking, this was meant to make coming forward and reporting their experiences easier.

However, as Samantha* pointed out, when she did think about contacting the police, she realised that there was no forensic evidence to support her. While some drugs used for spiking can be seen in a toxicology report, others can’t be. Toxicology reports should be done within 24 hours of the incident, however most victims still feel the effects of the drug for days afterwards and are unable to undergo the test. Samantha* hallucinated for hours after her drink was spiked and was too unwell to go to the doctor the day afterwards. Emma* did not leave her bed the entire day after her drink was spiked, not only from the physical effects, but also from the trauma of the incident.

On top of the lack of physical evidence, many victims are reluctant to report their incidents. Charlie*, whose drink was spiked at Cube, described having to convince herself that having her drink spiked was not her fault before she even thought about contacting the police. She decided not to because she didn’t want to be victim blamed, and she did not want the kind of attention that sexual assault survivor Eliza Williams received upon reporting her case.

These factors, both the limited evidence, and the ordeal of reporting, are some of the reasons why many victims of drink spiking do not contact the police. The MCDS’ report stated that approximately only 15% of drink spiking cases are reported to the police.

Many victims of drink spiking do not contact the police, and instead rely on other support systems, such as friends and the various ANU services.

Sally and Charlie both mentioned that their friends had been incredibly supportive and helpful throughout their experiences. However, a common trend amongst all people interviewed was the lack of shock from friends. Samantha commented that “every time you go out someone tells you something new [about another drink spiking incident]”. She’d also found that while many people believed her experience, others doubted her, one claimed she ‘seemed fine’ when she couldn’t walk. One of the friends that Emma called when she was spiked at Kokomo’s didn’t believe that she’d been spiked and alleged that she was just drunker than she thought.

Every person interviewed has sought out some form of psychological assistance, either from ANU Counselling or a private provider. When Sally looked at booking an appointment with ANU Counselling in April, the earliest she could find was late August. Samantha also faced a wait time of around a month to see ANU Counselling. Because Emma has private health insurance, she was able to get a referral to a private service from the National Health Co-Op, however this still came with a two week wait time.

Drink spiking without sexual assault tends to be viewed as less traumatic. However, drink spiking leaves many victims suffering from hypervigilance – when the person has heightened awareness from a fright/flight response. Sally, for example, can rarely be “in the moment” on a night out, and is “…just always looking over my shoulder.” Charlie told Woroni that she is more cautious from a sense of fear whenever she is out after being spiked at Cube. She suffered from a breakdown when, on a different night out, her friends took her back to Cube. Samantha is now more anxious about what she wears when clubbing and worries about how much she has had to drink. Sally described having a general fear of male strangers at the club and is more conscious of women being approached by men they don’t know or seem uncomfortable with.

For Emma, having her drink spiked brought back previous trauma relating to sexual assault. Her letdowns by the ANU – such as a lack of assistance upon reporting an instance of assault – informed her decision not to contact the ANU after her drink was spiked.

For each of these women, having their drink spiked was a harrowing experience. Their trauma and right to justice has been left unaddressed by a largely unresponsive system.

*All names of people in this article are pseudonyms.

If you or someone you know has been affected by drink spiking or any content raised in this article, please contact one of the support services below:

Graduations set to be held in July 2021 have been cancelled as a result of the ongoing COVID-19 pandemic.

Students Voice Their Concerns Regarding ANU's Management of Student Accommodation