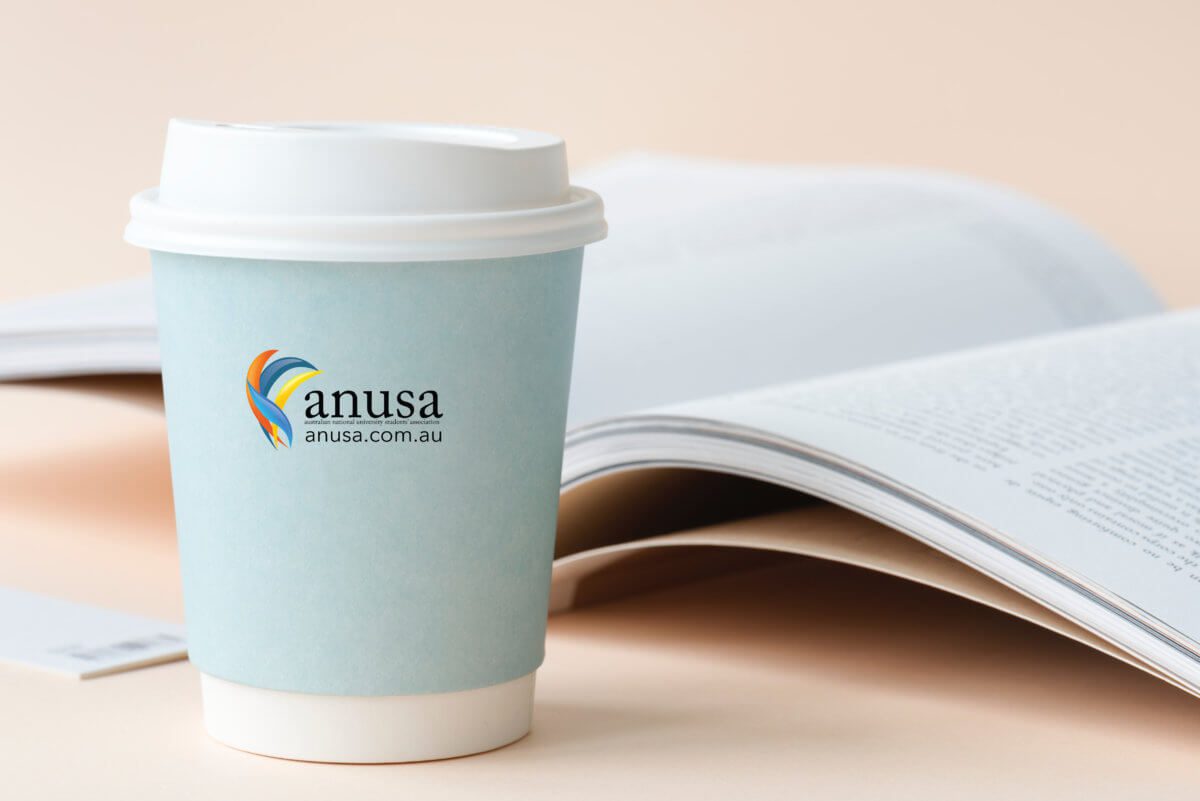 ANUSA signalled its intention to create a collective for off-campus students at Wednesday night’s consultation. General Representative Harsh Thakkar is leading the charge.

Thakkar hopes to create an off-campus collective, which will have a voice on the Student Representative Council and to advocate for students who live outside of ANU’s colleges.

The collective hopes to work with the Education Committee and other autonomous departments to further engage off-campus students with ANUSA’s advocacy and the university more broadly.

Those organising the body have not officially reached out to Griffin Hall and they expect that consultation regarding what Griffin has exclusive rights to, will happen once the finer details about the structure of the collective have been ironed out.

Thakkar said that the collective would constitutionally require students from different groups to be President and Vice-President (VP). For example, if the President is an ex-college resident, the VP will be someone who has never lived on campus, or vice-versa.

The consultation revealed that it plans to move a motion at Student Representative Council meeting 7 and the next ANUSA Ordinary General Meeting to put the collective in the ANUSA constitution so that it can begin its advocacy work. The collective also intends to receive a line item in the ANUSA budget for funding.

The consultation additionally hoped that there would not be a joining fee for students to join the collective.