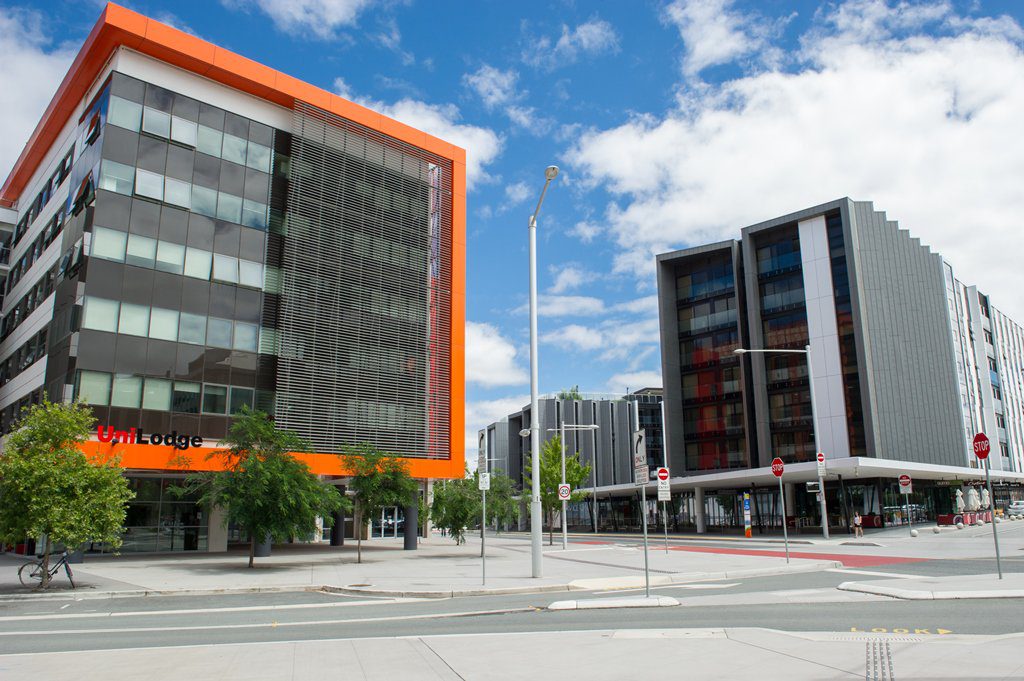 Adero Law is investigating the alleged wage theft of UniLodge student workers in preparation for a potential class-action lawsuit. Previous UniLodge Resident Advisors (RAs) are alleging that they were underpaid for their shifts in which they provided after-hours pastoral care.

Prior to 2020, RAs at UniLodge held responsibilities similar to what current Duty Senior Residents (SRs) have. This included after-hours pastoral care from letting students who have lost their keys into their rooms to providing emergency care for medical and mental health emergencies. RAs also had to do three security rounds of the hall before 12am.

In an interview with the Sydney Morning Herald, ANU Alumni and former Davey Lodge resident, Gabrielle Magyary stated that because “[she] started before the intake period and worked for two to three months before [she] got [her] mental health training,” she “ended up going to mental health crises without any training.”

When asked if UniLodge ever responded to Resident Advisors’ dispute of their wages, Magyary explained that UniLodge “made it difficult” for RAs to “ask for compensation for working more than an hour overnight.” Thus, RAs simply resorted to “accepting that [they] would be paid the same amount every shift no matter how much the workload varied.” For each on-call shift from 5pm to 8am, RAs were only paid for three hours, equivalent to remuneration of $100, Maygary explained.

When the RA position at UniLodge was decommissioned in 2020, the responsibilities of RAs were designated to SRs. SRs are not staff members, but instead volunteer staff who are compensated through a scholarship worth 100% of the rent of a single studio apartment. On the other hand, RAs were considered staff who were paid for each shift they completed.

Existing SRs possess their own grievances due to their scholarship payment arrangement. A 2021-2022 UniLodge Summer SR contacted Woroni regarding the unfairness of the expectation that SRs complete duty shifts on public holidays without any additional compensation. This is in the place of reception staff who would earn penalty rates in their hourly wages, as opposed to SRs who receive a set scholarship amount regardless of when they work their duty shifts.

Unfortunately for SRs, there are limited legal mechanisms for volunteers to access. For example, current SRs cannot take part in the class-action lawsuit due to their position being considered as voluntary, rather than official employment.

Former RA Magyary is expected to lead the class-action as a claimant. Speaking to Woroni, Magyary detailed her role in the class-action as involving several interviews with Adero Law, providing documents such as rosters, correspondence with UniLodge, and employment contracts. As a lead claimant, Magyary is also expected to be the “face” of the case, presenting her story in media coverage.

Adero Law, a law firm specialising in class-action suits, plans to file the law suit in February. Adero’s case rests upon the belief that UniLodge RAs should have been paid under the Higher Education Award, rather than the Hospitality Award. Moreover, Adero posits that “UniLodge in all the circumstances failed to pay for the actual hours worked by casual employees at their UniLodge sites constituting an underpayment under Australian Minimum Wage Standards,” even where proceedings were lawful.

An ANU spokesperson confirmed to Woroni that the University is aware of the class-action, but cannot comment on the specifics. They further iterated that “[the University] would expect all members of [this] community, including [its] students, to be paid in accordance with the law.”

Dr Lachlan Clohesy, ACT Division Secretary of the National Tertiary Education Union (NTEU), affirmed that the NTEU: “support[s] these workers standing up for their rights – it’s what union members do everyday.”

Clohesy added that, “in addition to pursuing back pay for underpayments, the NTEU can work with members to ensure that pay and conditions are applied properly in the future – as well as negotiating for improvements.”

Additionally, Clohesy informed Woroni that UniLodge “has a duty of care which extends beyond paid employees” such as SRs, and that the NTEU “can work with members to ensure a safe workplace.” Those seeking more information on joining the NTEU can email act@nteu.org.au.

In Semester 2 2022, the ANU will be transitioning to a new timetabling and class allocation system named ‘MyTimetable’ to simplify timetable management.

Tackling Racism and Bigotry in the Social Sciences at the ANU

On Wednesday May 4, members of ANU’s Social Sciences faculty held a panel on tackling racism and bigotry within the social sciences at Burton and Garran Hall. This panel and the upcoming series of similar events are motivated by the 2021 Racism Report.

A recent mid semester exam in the computer science course COMP2420, Introduction to Data Management, Analysis and Security, has faced accusations from students of being administered unfairly.