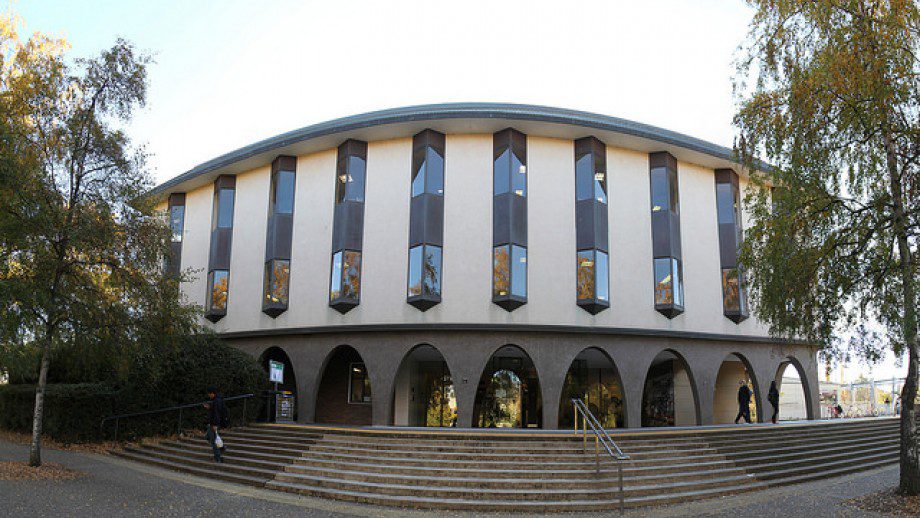 For off-campus students wanting to do late night study at the ANU, constant access to level 2 of Chifley library has been a useful service. Yet, anyone who has actually used the space late at night or in the early hours of the morning will know of the chronic issue of overcrowding, with scenes of students sitting on the floor a common sight. In an attempt to address this, Chifley level 3 is under renovation and will be open 24/7 for the 2017 academic year.

University Librarian Roxanne Missingham commented on the refurbishment, saying that the university has worked to ensure the library is an accommodating study space, with student safety and comfort being placed at the forefront of the new design.

Chifley Branch Manager Meredith Duncan indicated that when work is completed, level 3 will be able to accommodate roughly 200 students, up from around 170. Other features will include new group study tables divided by sound proofed barriers, as well as new chairs, carpet and power points.

Ms. Duncan said that level 3 of Chifley Library will be open in time for O-week, but added that aspects of the renovation will likely be incomplete. The project is due to be completed by week one.

Ms. Duncan also added that no future renovations to Chifley library are planned, but indicated level 2 might have to undergo work as part of the larger Union Court redevelopment.