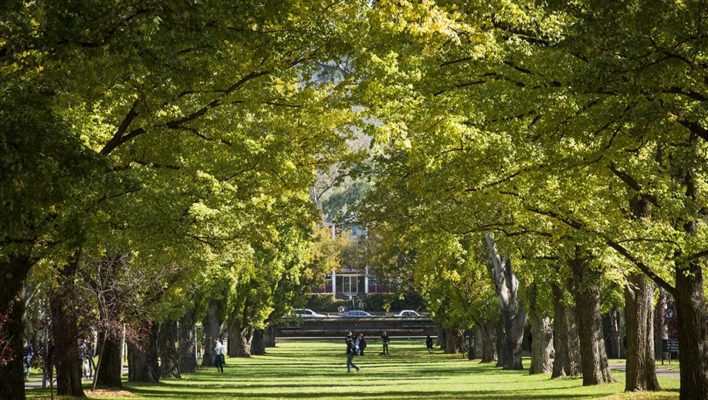 The College of Asia and the Pacific (CAP) has recently made changes to the Asia and Pacific Studies Minor for the Bachelor of International Security Studies impacting students who begun the degree in 2018, who were unaware the changes had been made.

“I was told by CAP that my minor may not count towards my degree, which would force me to change my degree. I had already completed the minor and did not want to have to unnecessarily prolong graduating, or have to spend more on HECS fees.”

In response to this confusion, CAP has told the students affected that the convenor of Asia and Pacific Studies, Andrew Carr will approve the completion of the minor and will make a note on their transcript approving the change.

An ANU spokesperson, who said that the program was revised in 2019 following a re-accreditation review. They said that “[a]s part of this review, the Asia-Pacific Security Minor was removed from the list of minors because the relevant courses are available directly via the BINSS program’s core security electives.” They further noted that the change comes in an attempt to “improve the flow and structure of the degree, rather than any downgrading or reduction of the importance of Asia and Pacific security,” claiming that “these areas are still core to the purpose of the BINSS degree.”

The spokesperson has confirmed that any student who commenced the Bachelor of International Security Studies prior to 2020 can continue to complete the minor.

Although low numbers were impacted by this change, the spokesperson has asked that “any student who would like to discuss the change to the minor is able to consult the Associate Dean for Education in the ANU College of Asia and the Pacific, or the College’s education office.”