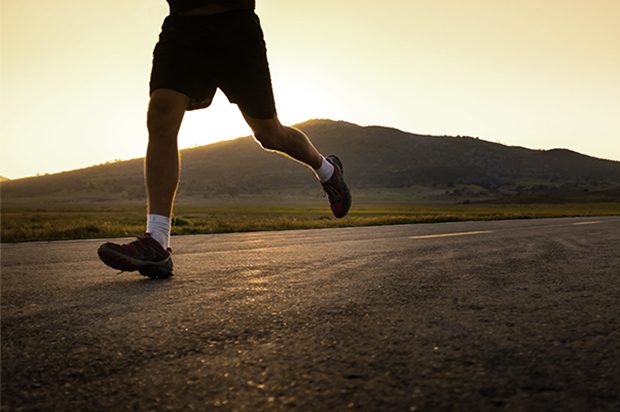 The event took place at Denison Campground, in the Kosciuszko National Park. The area, south-west of Canberra, provided the usual hilly terrain and frequent opportunities for bush-bashing.

The space also provided confusion for students driving to the location. With students departing on buses and by car from 5.30 in the morning, some struggled to find the location. This provided a contrast to the previous year’s location at Dalmeny. However there were still strong contingents of supporters from each hall to welcome runners as they ar- rived at Endpoint.

Burton and Garran hall took first place, after winning three divisions and placing second or third in the remaining four.

The B&G coach, Charlie Henshall, refused to explain the training techniques that got the teams such results.

‘All I’ll say is that generations of B&G residents have run IB and countless will continue to. Win or lose, all we know is we love it,’ he said.

Burgmann College elaborated further on the source of their successes. They fo- cused on running long distances slowly and frequently.

‘It keeps an ideal level of fitness over a long training period and minimizes chances of injury,’ coach Ruben Seaton said.

Injuries were more familiar to the B&G team, with several core members of the team suffering injury in the weeks before the race.

Burgmann coaches also said that a large and dedicated volunteer team allowed them to psychologically prepare over the course of ten mock drops. Most colleges will only do a handful before the event.

‘We had massive help from amazing volunteers and drivers. We were able to facilitate ten mock/navigation drops and this wouldn’t have been possible without them.’

They also said that they’d worked hard this year to promote gender equity in their team. When they won IB in 2015 they only had three women in a 28 person team. This year they’d increased their female cohort to nine. They attributed this change to a ‘cultural overhaul’.

‘We had a huge emphasis on inclusivity, and a large starting squad, giving all runners an equal chance to make the team.’

However they hoped to make gender equality a focus again next year, this time aiming for more women in the navigator role. Women in IB are often given the role of ‘scout’ rather than navigator, a trend also seen at winning college B&G.

Inward Bound rules specify that women must make up one third of the total number of people from each college. For a full team of 28, seven women must run. There are no regulations regarding women in the navigator role.

Bruce and Griffin Halls had the mini- mum number of women in their team, all in the lower four divisions. John XXIII also had seven female runners, in divisions three to seven. The Fenner team consisted of nine women distributed through divisions two through seven. Ursula Hall had eight female participants including several female navigators. Unilodge also had eight female runners.