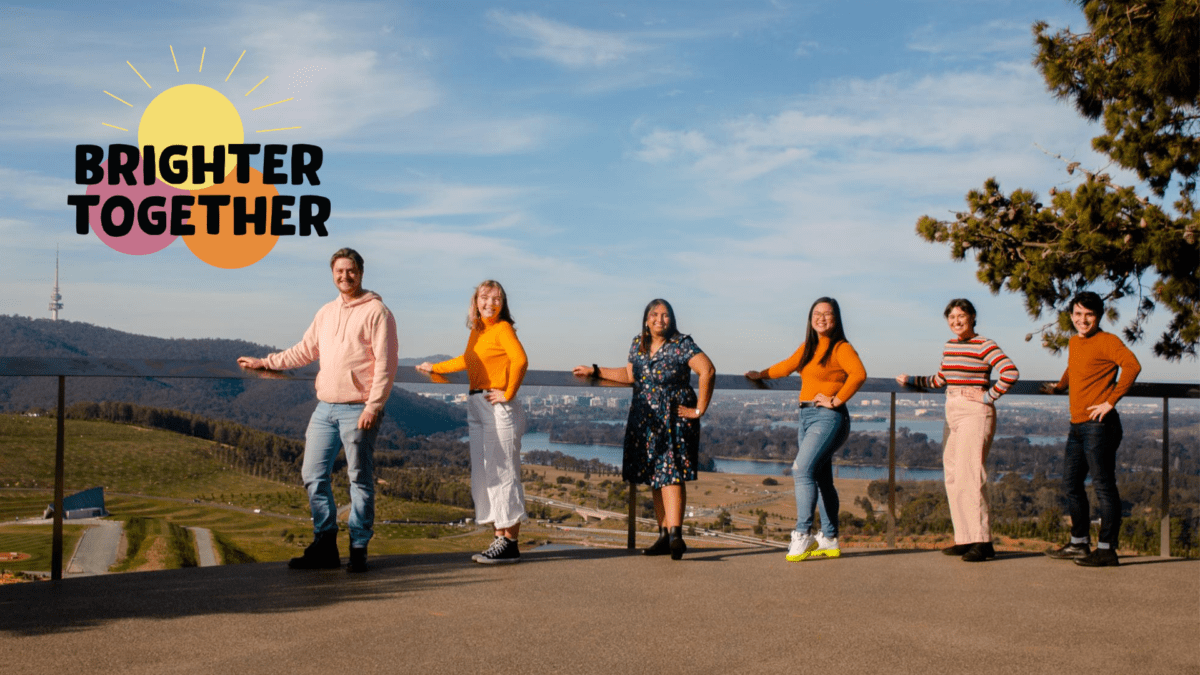 The ticket is politically independent and none of the executive candidates are members of political parties. Last year, Janagaraja ran independently on her ticket ‘Madhu for ANU’. In response to questions from Woroni, her choice to run with a ticket this year was due to her realisation “over the course of my current role as Vice President this year the importance of relationships— ANUSA can no longer continue to function as a solitary advocacy body and needs instead to effectively work with other student leaders and groups on campus to be efficient in its advocacy and work.”

‘Brighter Together’s’ ticket is as follows:

College of Asia and the Pacific

College of Arts and Social Sciences

College of Business and Economics

Elected in the first round, Madhu Janagaraja is the 2021 ANUSA President. ‘Brighter Together’ also swept a majority of the executive positions.

'Proud! of our ANUSA': Launches, Contesting All Executive Positions

Their platform is focused on a “more collaborative and ambitious social calendar”, as well as “fearless advocacy” in fighting for students’ rights.