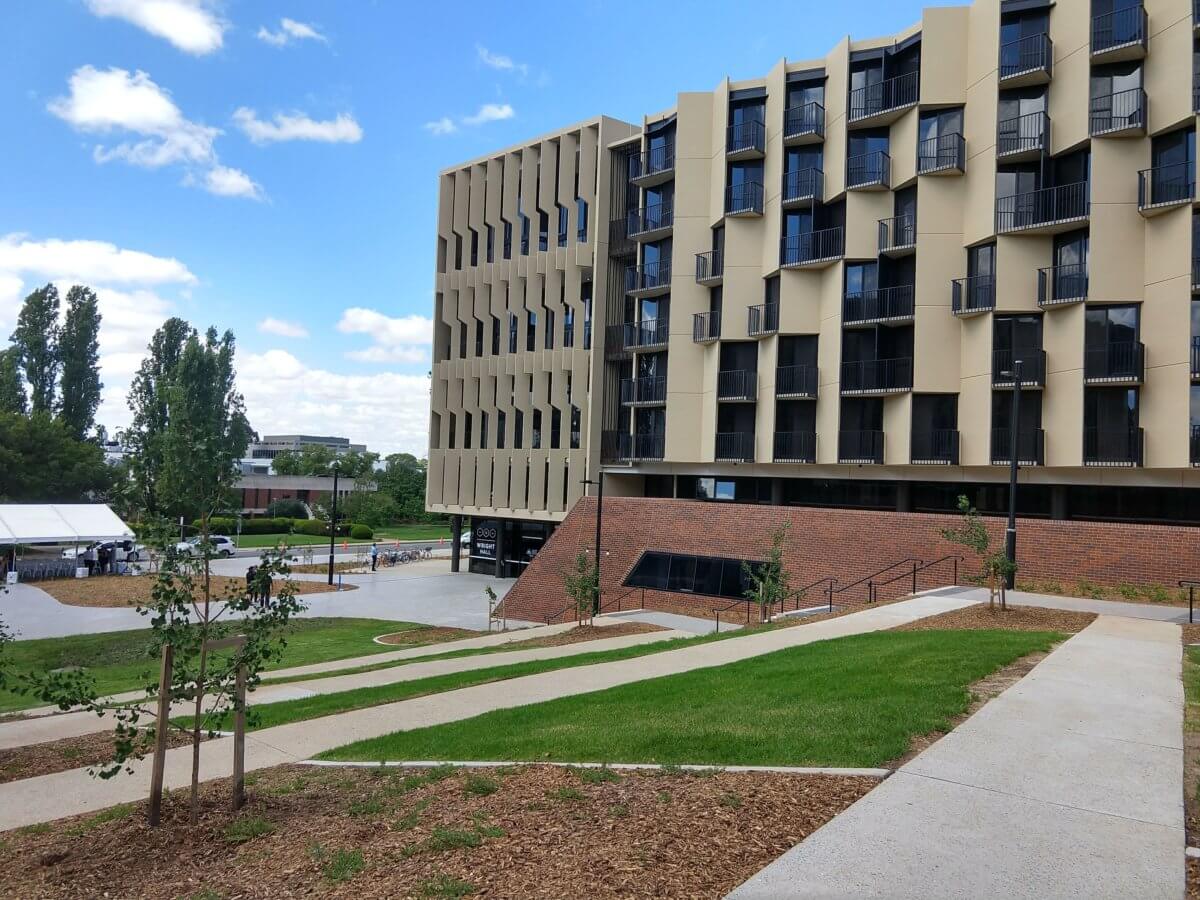 As a significant number of confirmed cases of COVID-19 are now in Canberra, the Critical Incident Management Team of the ANU has formally moved that the University enter into the highest level of the COVID-safe campus system, alert Red – Extreme Risk. There are no positive cases or exposure sites on campus, but with close contacts appearing at halls each day and the rising case numbers in the Territory, this has been identified as an Extreme Risk (the highest the University has faced thus far in the pandemic).

The Critical Incident Management team will reassess the Alert on Thursday, 19th August 2021, and likely make further decisions on Friday regarding the halls.

The most significant change is the implementation of Enhanced Stay-at-Home Orders for all halls and colleges at the ANU.

E-SAHO was announced yesterday as a trial for halls with primary close contacts; however, this will become the default for all students living on campus. Hall-by-hall implementations are yet to be announced, and there will be variance in the rules over time. This will mean a ban on grocery shopping, a continued mask mandate, with the ‘bubble system’ implemented at all halls throughout the period of Extreme Risk. The bubble system will govern use of kitchens and other resources shared throughout the halls, with residents at each hall to be informed on this, shortly. The ‘bubble buddy’ of previous announcements has been changed from someone you can visit, to someone from your ‘bubble group’ with whom you can exercise outside. The system is not set to last the entire ACT lockdown, but will be in place for at least this week.

Further restrictions include the University’s tighter definition of ‘essential workers’ than the Territory Government. However, the University believes Student workers will still qualify for Commonwealth Disaster Payments if the tighter restrictions mean they lose hours. Claims open on Friday, with specific details available here.

A primary concern for many students living in self-catered halls has been, the food. With grocery delivery orders taking  just under a week to arrive, and with a prohibition on grocery shopping, cooking is not an option for many students. The COVID Response Officer, Professor Tracy Smart told Woroni that the University is prioritising the welfare of students, and is set to continue providing food to residents, where necessary.

Under the new rules, students will not be permitted vaccination during E-SAHO, but the University is in discussion with ACT Health to allow residents of halls without close contacts to attend these appointments.

When the University moves back down to alert Orange – High Risk, the definitions of essential work, vaccinations, and the rules in halls may change again.

A spokesperson for the ANU has said that the motive for this shift was “formalising the way we are currently operating with a closed campus, safety measures in residences and in response to a significant outbreak and multiple lockdowns around the country”.

What happens if you need to get COVID tested on campus?

After the first COVID case for the territory in 104 days was announced on Thursday, COVID-19 testing remains as relevant as ever.