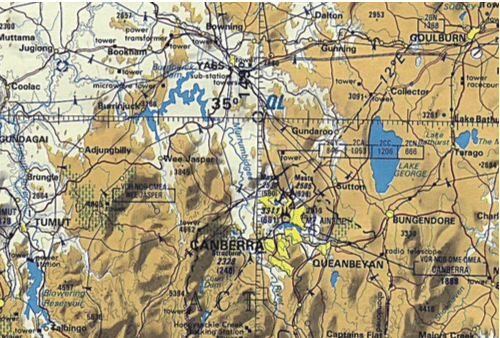 Burton & Garran Hall will be looking to defend their title as Inward Bound (IB) champions after a convincing victory last year, when the biggest event of the ANU’s sporting calendar kicks off next week.

On Friday, 6 October, the ANU colleges will farewell their teams at B&G in the initial send-off event. Each college can enter up to seven teams of four runners, which will run distances ranging from 40 to 100kms. There are seven divisions, with Division 1 having to run the longest distance.

B&G has won Division 1 every year since 2013. In 2016, the college won five of seven divisions. ‘While there is still some pressure on B&G, Division 1 is very much up for grabs,’ one of the B&G coaches, Charlie Henshall, told Woroni.

But this year, they’re without IB guru David Baldwin, who has been in B&G’s Division 1 team ever since their winning streak began. Baldwin is serving as Course Setter on the IB Organising Committee this year.

Of B&G’s 28 person team, 22 are making their IB debut. ‘Yes, B&G has lost its strength and experience from previous years, but we’re still very much in the hunt for Division 1 and the overall win,’ Henshall told Woroni.

The event runs for two days. On Friday, the teams are blindfolded and driven to their drop-off point. Once at their drop off point, the runners have to determine their whereabouts using only the environment around them and simple navigation techniques.

After determining their location, runners begin their journey to to the end point. The end point is kept a secret to everyone, including the runners, until the day of the event.

Last year, the end point was at Delmeny Beach, south of Bateman’s Bay. Division 1 runners had to run around 100kms to get there.