24.8.2021 by Alexander Lane
CW: This article contains mentions of SASH 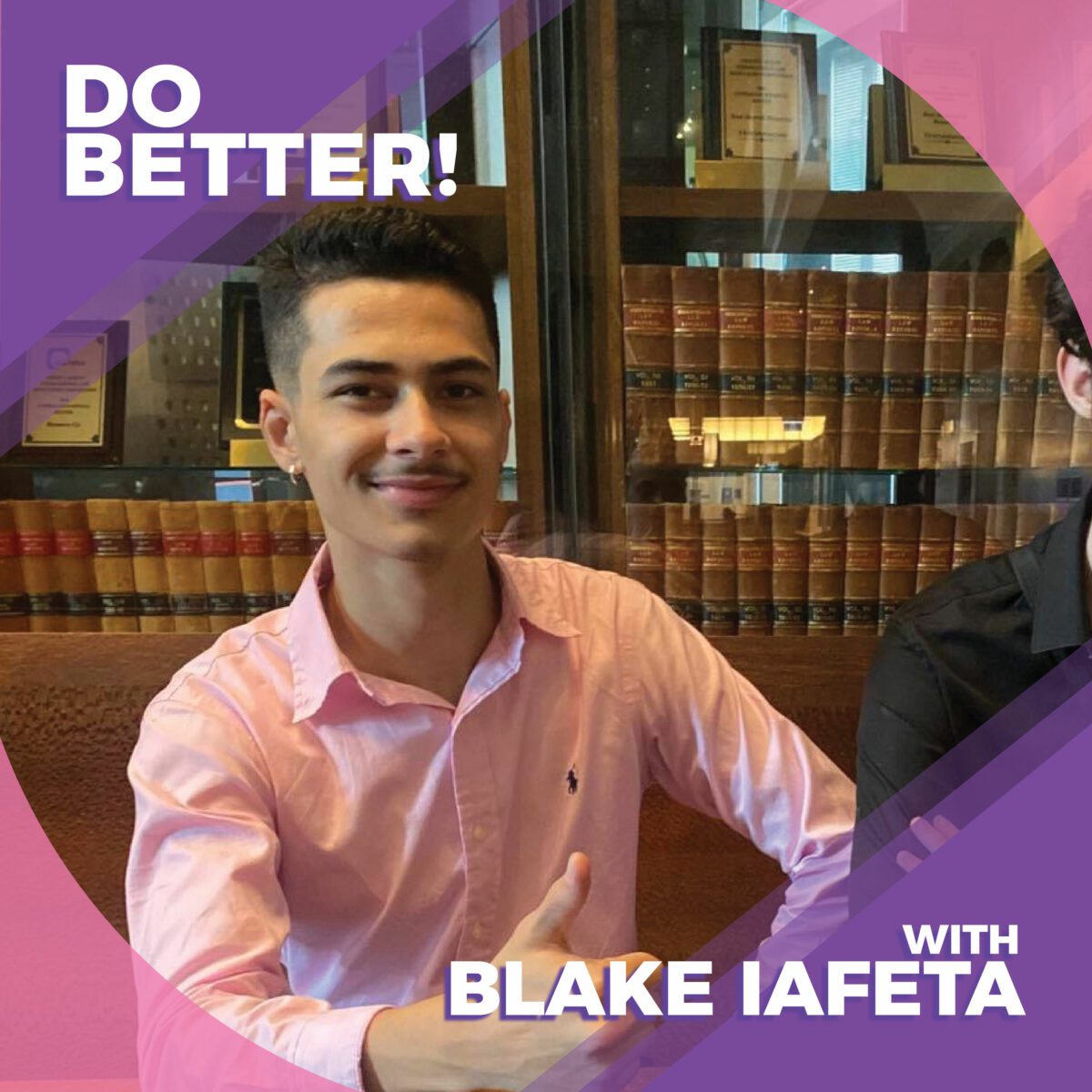 Blake Iafeta has announced that they will run for all executive positions aside from Clubs Officer in the upcoming ANUSA election, with a focus on President and Welfare Officers. Executive positions include all specific roles within ANUSA, excluding those in autonomous departments such as the Indigenous Department.

Blake describes themself as coming from a low-income background, having dropped out of high school before coming to university, disabled, having experienced extreme childhood trauma and being an ethnic minority.

The candidate described their main motivation for running, and for running for so many positions, is to “…pressure partisan students and not allow an unopposed election for several Executive positions.” They also believe that ANUSA’s focus should be on “…issues directly affecting students rather than activism for global political issues.”

If elected President, Blake plans to remove the “…cliquishness and elitism that is ever-so-present” within the ANU community. Alternatively, if elected Welfare Officer, Blake believes their background would help them address welfare issues concerning specific demographics of students. The candidate also envisions “…an ANU where people are not ostracised for their beliefs, and where people are more accepting of others.”

Blake is politically independent and is not running on a ticket.