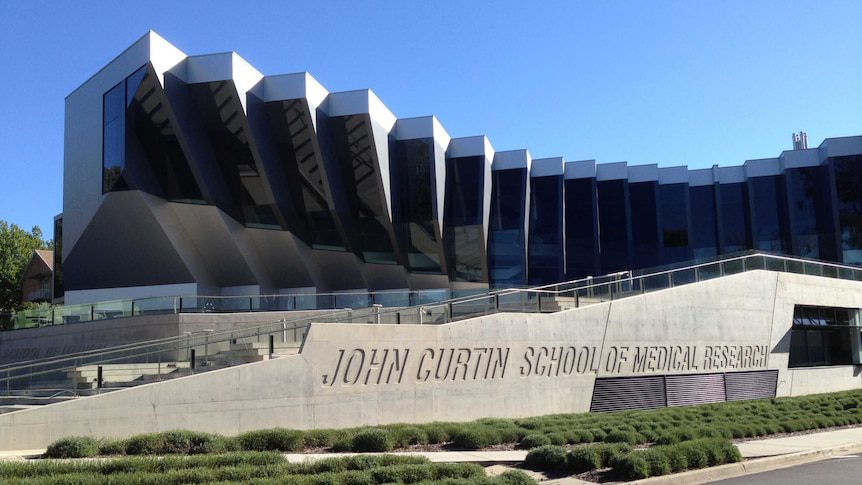 On Wednesday 12th May the University announced that Neuroscience will be retained as an Academic Organisation Unit in the John Curtin Medical Research School. In March 2021, the ANU had proposed to dissolve its Eccles Institute of Neuroscience (EIN).

This announcement follows the ‘Protect Neuroscience at the ANU’ petition launched by Neuroscience students, which called for the University to “reverse” its decision. Additionally, the Australian Neuroscience Society penned an open letter addressed to Prof. Gruen and Vice-Chancellor Brian Schmidt.

Following the release of the University’s ‘Change Management Proposal’, a formal consultation period ran from 17th March to 1st April, and was subsequently extended until 9th April because of appeals for additional time to contemplate and reply to the proposed modifications. At a briefing on Wednesday 12th May, Prof. Gruen revealed that during this consultation period, the College received 288 submissions, including 79 from external parties.

Following this briefing, the University released its ‘Change Management Implementation Plan’ for the College of Health and Medicine, which encompasses the specifics of the confirmed new organisational arrangements for the College and details on the timing for implementation.

Neuroscience will remain a Division under the John Curtin School of Medical Research, despite the earlier ‘Change Management Proposal’ from March which proposed to discontinue funding for the EIN.

When contacted by Woroni regarding the extent to which internal and external backlash resulted in the University’s decision to retain EIN, an ANU spokesperson responded that “The College’s proposal was just that – a proposal”.

According to the ANU, Neuroscience may be retained at the ANU because of “additional voluntary redundancies since the release of the Change Proposal, increased revenue from newly signed contracts, and some supplementation from College transition and research support funding.”

Nathan Reynolds, one of the Neuroscience students who led the campaign against the ANU’s decision to discontinue with the EIN, told Woroni “We still have much work to do, but it’s definitely a step in the right direction to maintain Sir John Eccles’ legacy. Personally, it is a bittersweet feeling. I am glad that they have retained Neuroscience, but it is really hard to see so many other positions, of friends and colleagues, lost in the process”.