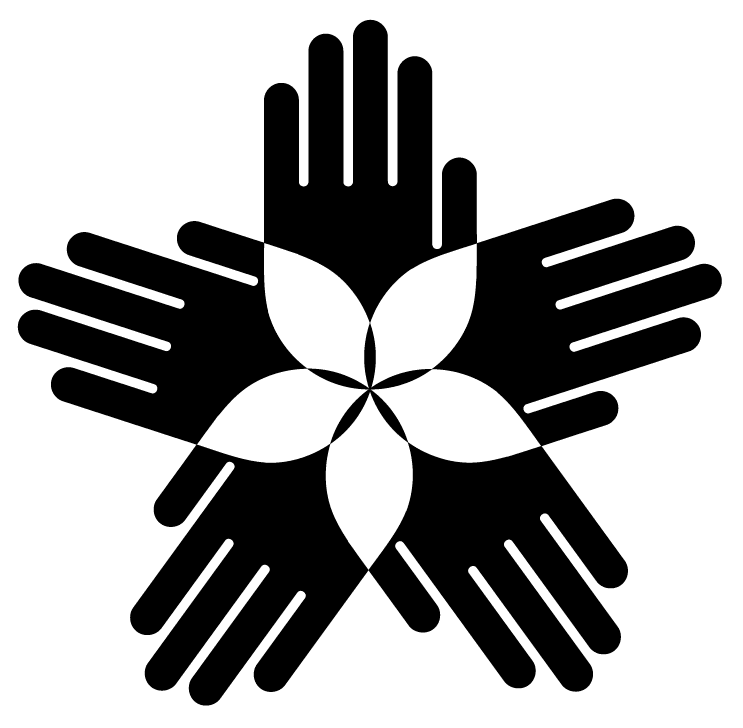 The Bla(c)k, Indigenous and People of Colour Department (BIPOC) – an autonomous department within ANUSA – has released a report detailing racism at the ANU and calls for change. The report uses the BIPOC Department’s anonymous form, messages received by the Department’s social media pages, emails to the BIPOC Officer, and incidents disclosed at BIPOC Department meetings to collate a list of 73 incidents of racism at the ANU between December 2020 and June 2021.

In her Letter from the BIPOC Officer, BIPOC Department Officer Chido Nyakuengama (she/her) writes that “I believe that the University Executive share the same anti-racist beliefs that I do. I don’t believe they are aware of how pervasive racism is at ANU and how desperately in need of support BIPOC are.” The aim of the report is to raise awareness of the extent of racism at the ANU, and to mark the official start to ANUSA’s campaign for an Anti-Racism Unit at the ANU.

Nyakuengama describes the racism she has heard of and encountered at the ANU to be “…beyond my worst nightmares”. The incidents included in the report are very diverse, ranging from the use of slurs to the distributing of white supremacist proganda. The report is just under forty pages long, and students are advised to read it themselves. Despite recording a range of racism-related incidents, it is believed to be well below the actual number of incidents on campus.

54.4% of the incidents were committed by students of the ANU. Examples include white students using the N-slur (Incidents 9, 23, and 38), students making comparisons between BIPOC and animals (Incidents 2, 6, 13, 29, and 39), and anti-Semitism (including Incident 27 in which a Senior Resident stated that “Jews should just all be murdered and see how they like it”).

15.8% of the incidents were perpetrated by staff. Examples again include the use of the N-slur (Incidents 1 and 11) as well as an insistence from staff that students speak English (Incidents 18 and 44). Many reports of racism either from or involving staff note how racist actions and statements were unaddressed by staff, and how the person reporting it was the only BIPOC student there. For instance, Incident 30 describes a student labelling Middle Eastern men as “evil” and Middle Eastern women as lacking agency after the person reporting pointed out that definitions of evil change with cultures and societies.

33.3% of the incidents occurred outdoors, 19.8% in a teaching setting, 17.5% in student residences, 14% on Facebook, 7% in hospitality venues, 5.3% in ANU Student Clubs, and 3.5% in research spaces. An example of the racism occuring in student residences is Incident 3 wherein a student hung up a Confederate flag in their room.

An overwhelming majority, 68.4%, of the incidents occurred on campus.

The report concludes with a manifesto of changes the BIPOC Department wishes to see made at the ANU. They focus on four things: hiring an anti-racism expert to recommend and implement changes, the creation of a full-time, non-volunteer, “…genuine…” Anti-Racism Unit at the ANU staffed and run by BIPOC, mandatory anti-racism training for all staff and students, and efforts from the ANU to gather data on racism at the ANU.

In response to the report, an ANU Spokesperson stated that the ANU denounces “…any form of racism”. They also elaborated that “The University is reviewing the report and it’s recommendations and ANU would like to thank [the] ANU BIPOC department for calling out racism.”

In arguing for an Anti-Racism Unit, the BIPOC Officer pointed out that there is no universal policy for reporting racism at the ANU, nor is there a specific part of the ANU devoted to providing justice when racism occurs. Instead, “…the [BIPOC] Department is being used as the de facto consultant for all things race and racism-related by all members of the ANU.”

The report has been sent to both the Deputy Vice-Chancellor of the ANU, and the Director of University Experience. It will be presented at the next ANU Council Meeting, and will be a motion in ANUSA’s next SRC. As mentioned before, this marks the start of a Department’s campaign for an Anti-Racism Unit at the ANU.

You can find the full report here.