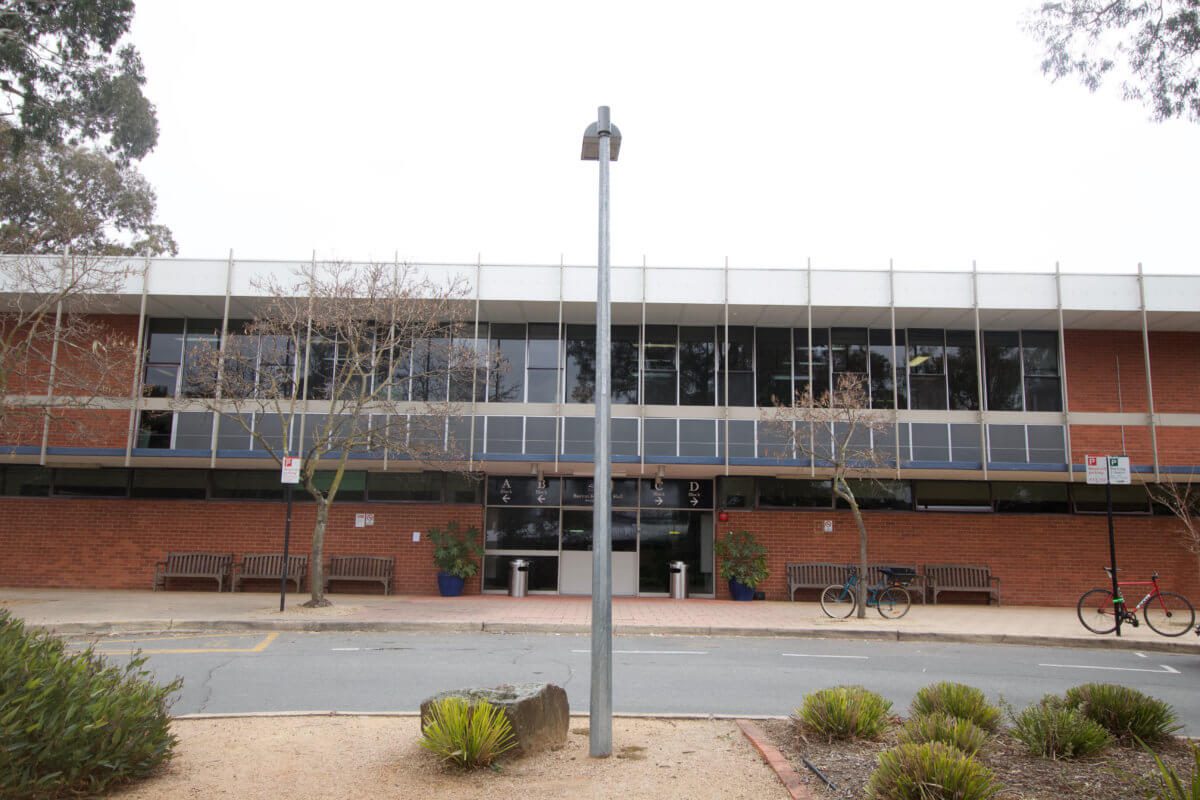 Burton & Garran Hall were announced last night as the overall winners of this year’s iteration of Inward Bound, with John XXIII College placing second and Burgmann College coming in at third.

Inward Bound is an “unique adventure footrace” with strong navigational and endurance running components, pitting ANU’s residential halls against each other across seven divisions. Taking place overnight on 5 October and going on until the afternoon of the next day, teams this year ran a gruelling course through Namadgi National Park before arriving at the endpoint in Orroral Valley.

Ursula Hall placed fourth, improving upon their performance last year (5th) and matching their achievement in 2016.

Bruce Hall came fifth, dropping from fourth place in 2017 but improving markedly from their overall performance in 2016 – where they finished in eighth.

UniLodge came sixth, following the general trend of improving upon their previous two performances (coming in at 8th and 7th for 2017 and 2016, respectively).

Fenner Hall finished in seventh, matching their place last year, whilst Griffin dropped two places from last year and came in in eighth.