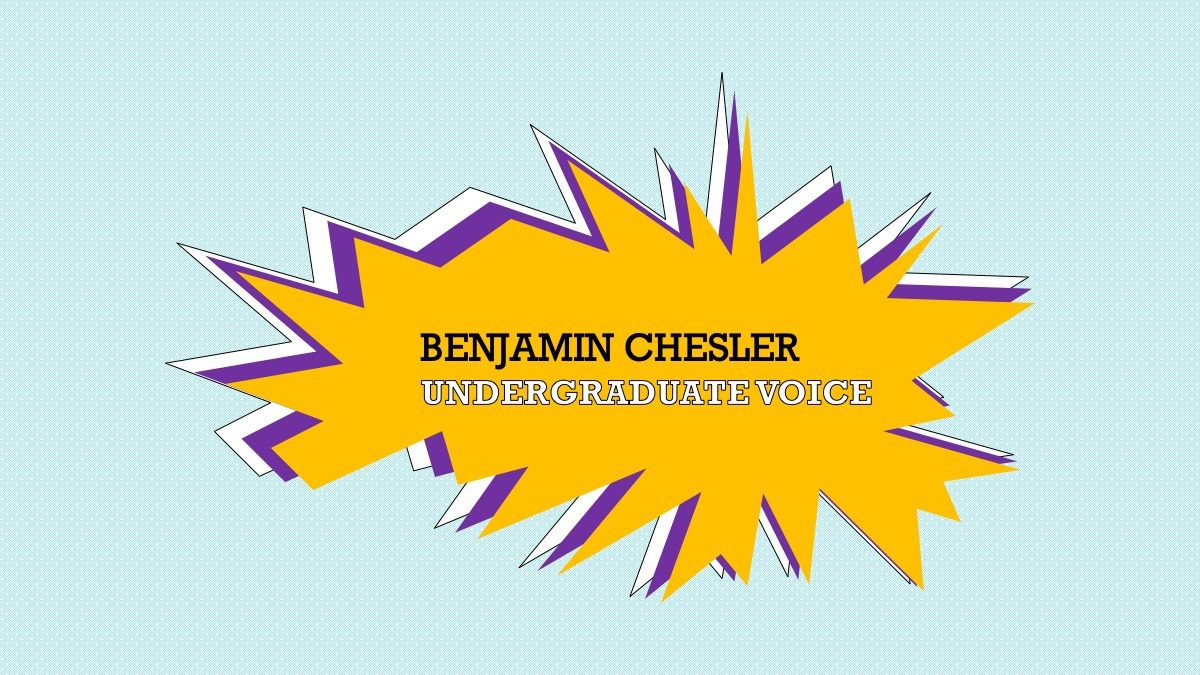 Benjamin Chesler has once again announced his intention to nominate for the position of undergraduate member of the ANU council. He is currently still a member of the ANUSA Financial Committee, but has resigned from the role to run in this year’s election. The ‘Undergraduate Voice for ANU’ ticket is politically unaffiliated and looks to build on the same core ideas as 2019. After last year’s close race, in which he received 425 primary votes to Lachlan Day’s 791, Chesler looks to appeal to students as an alternative candidate. The position, which has never been occupied by anyone other than the President of ANUSA, is a voting party on the ANU council, responsible for setting the strategic and fiscal direction of the University.

In launching his campaign, Chesler has voiced his concerns regarding the potential for serious conflicts of interest in having one person appointed as both ANUSA president and Undergraduate member. The ANU council, for example, often deals with confidential information regarding ANUSA, and thus the undergraduate member could not be relied upon to make objective decisions. With separation of the roles, Chesler stated, the two parties could better specialise and become more effective at their respective functions.

Chesler has also indicated his desire to increase communication and transparency surrounding the ANU council and its actions, so far as confidentiality allows. This would include efforts to create and develop strong relationships with other council members as well as various parts of the ANUSA executive. Chesler also indicated his intention to consult with autonomous departments and other student bodies so as to better understand the needs of the ANU student body. According to Chesler this, along with a pledge to attend and contribute to ANUSA OGMs, would provide the position accountability and accessibility to all ANU students.