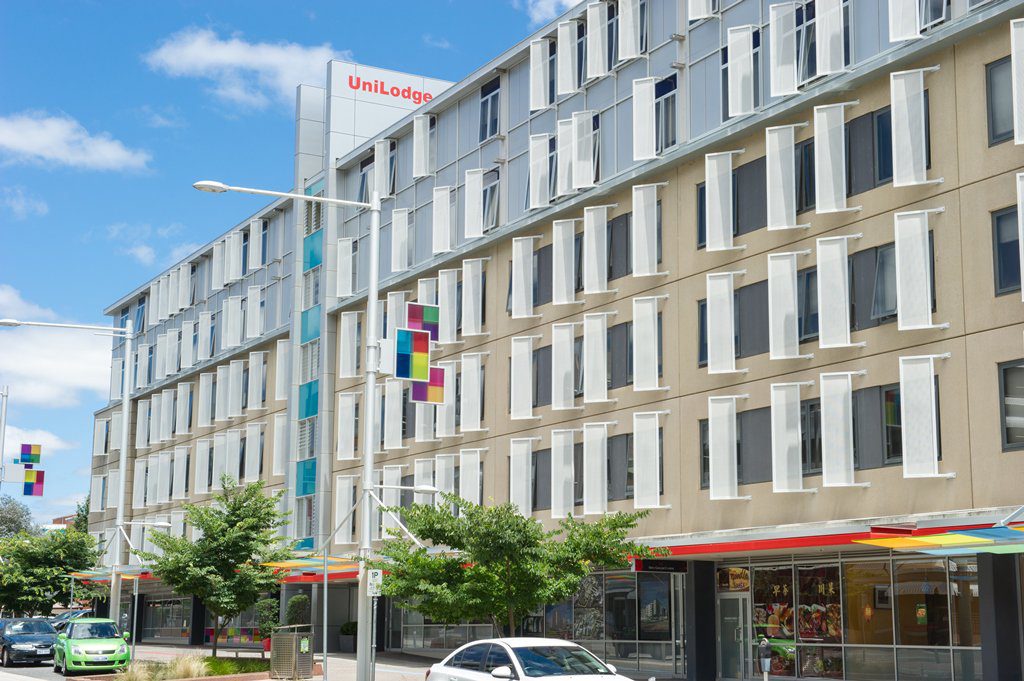 A group of Australian G7 Summit attendees are set to quarantine at ANU Davey Lodge upon return.

Currently empty, Davey Lodge will host 30 of the Prime Minister Morrison’s staff, journalists, and other officials of the Australian G7 delegation. This is due to the regular hotel used for quarantine has returned to providing normal service. Another 10 members of staff will quarantine in their homes. PM Morrison is currently quarantining at The Lodge, the PM’s main official residence, situated in Deakin.

An ACT Health spokesperson told Woroni that “[t]he Commonwealth Government informed the ACT Government that they had contacted the ANU directly to arrange this accommodation around 10 days ago.”

In his recent blog, Vice Chancellor Schmidt stated that he is “very pleased [the University] can play our part to help return travellers safely to Australia”.

An ANU spokesperson stated that “ANU has already safely operated on-campus quarantine. We stand ready to do so again.”

Regarding this, an ACT Health spokesperson stated “[t]he ACT Government is happy to share feedback and findings from this quarantine period to the Commonwealth Government to inform National Cabinet decisions about the return of international students to Australia.”

In an email sent to graduating ANU students, the university appears to have confirmed that this year’s graduation will be in person, and not exclusively online.

The ACT has recorded 13 new cases. 7 of these are linked to current exposure sites and 6 remain under investigation.