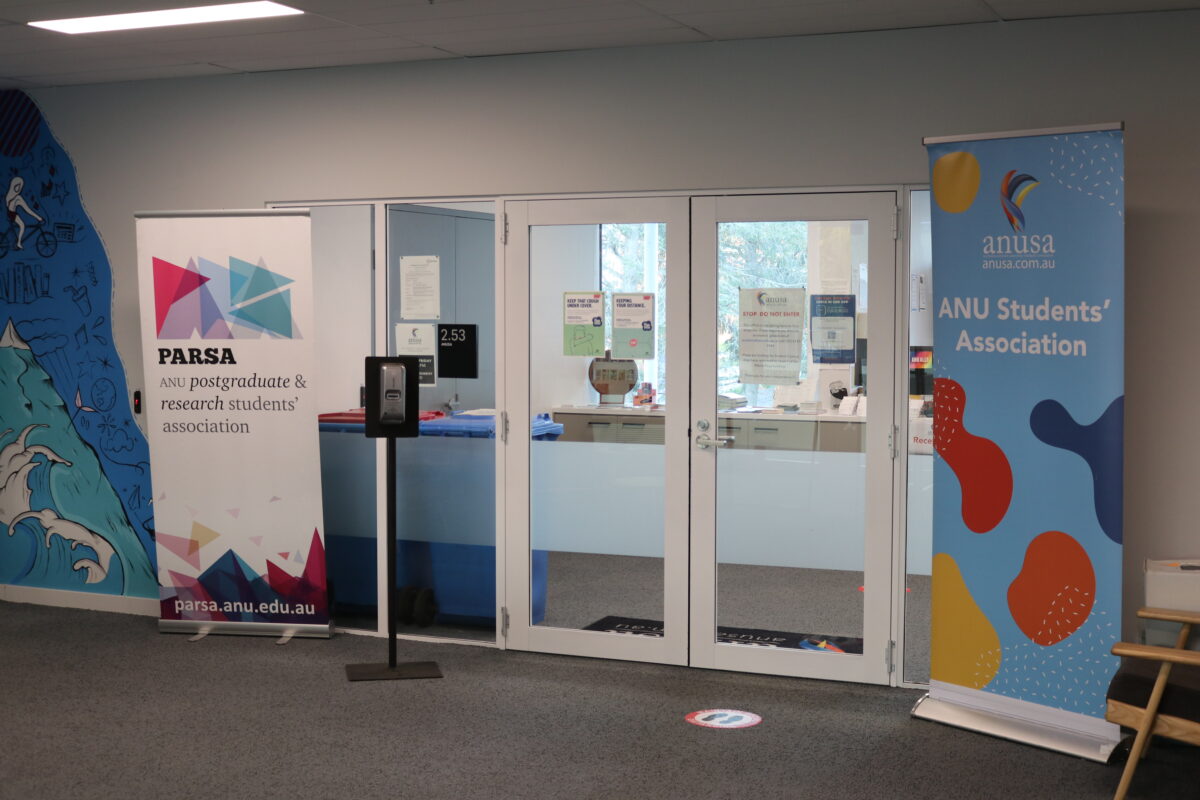 In a first of its kind, ANUSA held an informal meeting of the Student Representative Council on Monday last week, SRC Zero. Major issues discussed were the Brian Kenyon Student Space (BKSS), the night cafe, the role of the new Executive positions, and the return of international students.

The President and Vice President directed much of their speaking time to the BKSS, a student space which has struggled severely due to the COVID-19 pandemic. Excited about the new chairs and plants in the BKSS, the Executive have been working on a “reinvigoration” of the space. The Vice President intends for the space to reopen just before O-Week next year, and hopes that the new layout allows more events to be possible. Low sensory options and accessibility to all are also priorities. The Association allocated $37,500 of its over $2 million Student Services and Amenities Fund for 2021 towards the Student Space.

The proposed Night Cafe in Kambri was a major commitment of the Grassroots ticket heading into the 2021 Election. Continuing on from the work of the outgoing Treasurer, the Executive are continuing negotiations with the university on obtaining a favourable rent agreement for the business. The negotiations had stalled due to COVID-19. The viability report from the Tertiary Action Group found that such a favourable agreement is “the most significant factor that would affect the viability,” reported the Treasurer.

The Queer* Officer additionally gave a report addressing racism and transphobia within the Department, flagging that the Department may have struggled with this historically. Anti-racism and anti-transphobia workshops will be undertaken by the committee. The Queer* student response to the proposed Commonwealth Religious Discrimination Bill before Parliament was also discussed, with the Officer flagging that the Department is there to support those who need it, and directed people to contact their local MP if they wish to express an opinion.

Throughout the meeting, attention was given to student activism. The Education Officer announced plans to restructure the Education Committee roles to be based on campaign areas of interest, stressed the importance of accessible activism, and celebrated the successful campaign against the cancellation of the Graduating Exhibition at the School of Art and Design. The General Secretary’s report shows plans to train representatives in the “legal dimensions to activism.” The Welfare Officer report outlines activism as part of the scope of their role.

After the reports, the SRC discussed the return of international students to Australia. Pending Commonwealth confirmation of the return of students, the representatives reported that the University will guarantee on-campus accommodation for international students arriving for their first year in Australia. Additionally SRC Zero revealed that hybrid classes would remain in semester one, but not in semester two if the border situation returned to normal. International students were set to return on the 1st of December, but this was pushed back by a fortnight due to the emergence of the Omicron Variant of Concern.