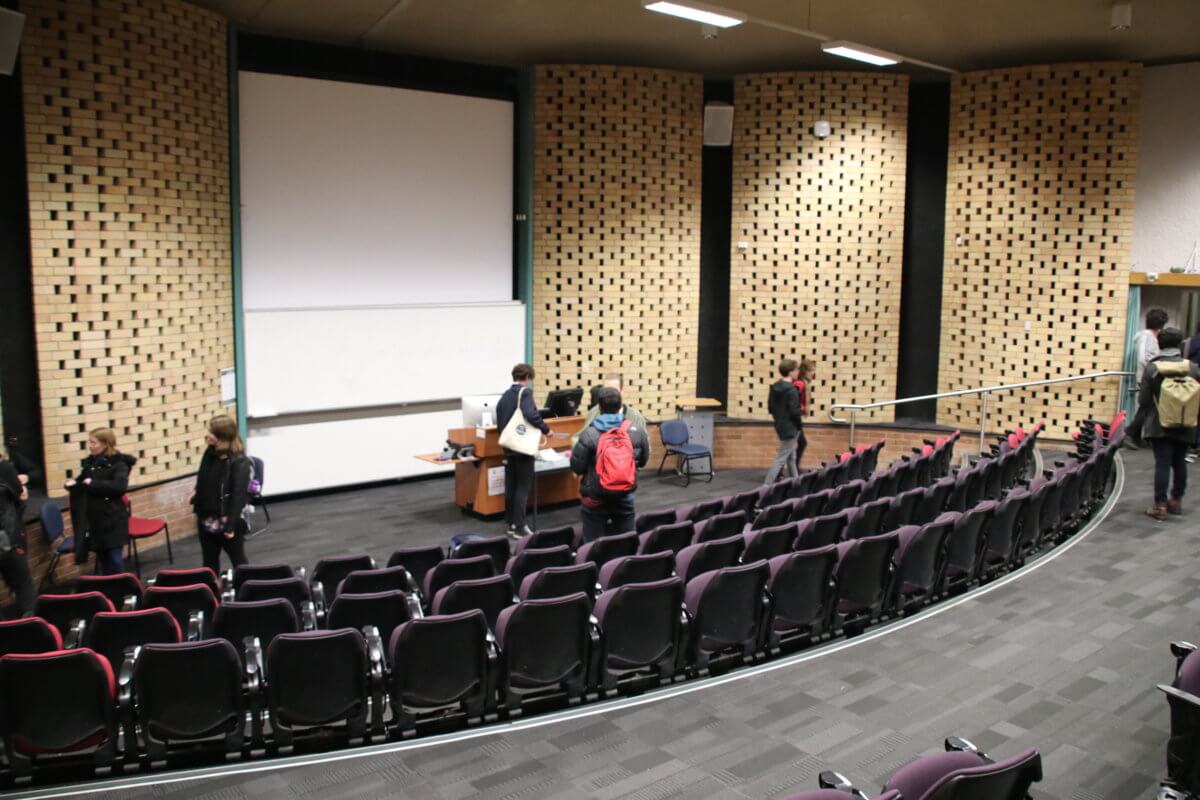 The ANUSA AGM set the stage for the student body to pass a string of motions which bear significant changes to the electoral regulations.

ANUSA Electoral Regulation 2.4 determines the way candidates’ names are presented on the ballots. Motion 4.5 altered section 2.4.2, which ensures that candidates running on an endorsed ticket will have their ticket name accompany their name on the ballot. Independent candidates will have ‘Group Unspecified’ accompanying their name.

ANUSA passed motion 4.7, which alters section 2.9 of the ANUSA Electoral Regulations, which relates to the limits on campaign expenditure. The previous policy surrounding campaign-related expenditure outlined that the expenditure of independent candidates must not exceed $150. Registered tickets were limited to $50 for each of the first ten candidates and then $25 for each candidate after.

Motion 4.7 highlighted that campaign expenditure will now be updated periodically by the probity team. This level of expenditure will be contingent on the formula; y = min + (max-min) * (ln x / ln 38). ‘x’ represents the number of candidates, and ‘y’ the total expenditure of the ticket. ‘Min’ and ‘max’ refer to the minimum and maximum expenditure of each ticket.

As in previous years, the Melville Hall Student Space, the Copland precinct, the Tjabal Centre, and the Chifley Library and associated walkway will remain exclusion zones during the campaign period of the upcoming election.