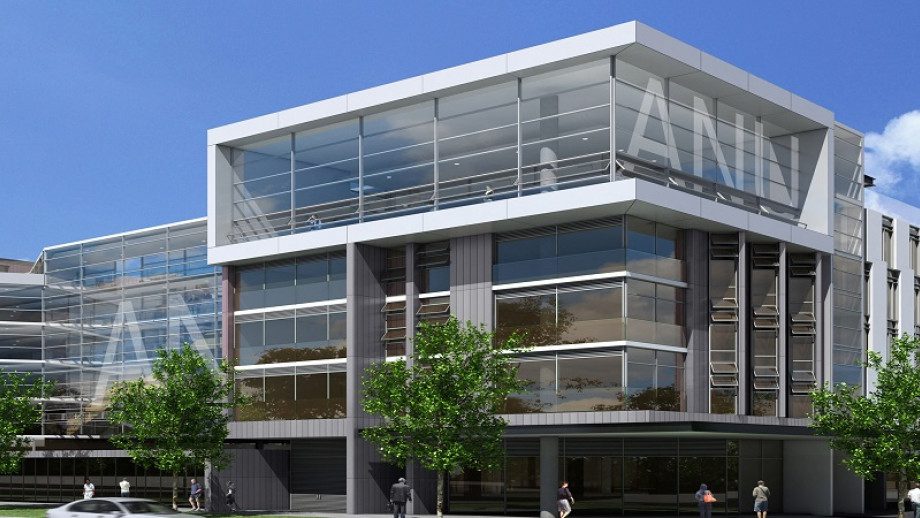 In advance of the August 1 sit-in, ANUSA and PARSA have released a report titled “One Step Forward, Two Steps Back” condemning the ANU’s attempts to combat sexual assault and sexual harassment (SASH) on campus.

One Step Forward, Two Steps Back outlined that the University’s initiatives towards SASH have encountered “the same bureaucratic issues which have impeded progress in the past.”

PARSA President Zyl Hovenga-Wauchope echoed this sentiment, highlighting that “I feel as if I am plagiarising my predecessors in expressing my significant disappointment.”

Zyl continued, outlining that “communication (with the ANU) has been sporadic, opaque and incomplete, meetings have been infrequent, toothless and unfocused, and we feel like we have been going in circles for over two years.”

“I feel as if I am plagiarising my predecessors in expressing my significant disappointment.”

Lim further said that “we are exhausted, tired and frustrated from the constant need to say the same thing over and over again.”

The report condemned the university’s inability to establish an ANU Code of Conduct. It described that “we are now in the same place that we were two years ago,” and that “communication (with the ANU) has been sorely lacking and at times deliberately evasive.”

Another area of criticism is the ANU’s “lack of substantive headway following the Residential Review”. The document highlights that “the University has taken significant steps to limit student participation in the review process and restrict access to the results.”

It further describes that “requests from student leaders of key people driving the review forward for meetings and consultation have been summarily refused.”

The document additionally condemns the progress of the Respectful Relationships Working Group (RRWG). Highlighting that the working group has only met once in 2019, and that “we are disappointed that meetings have been as frequent as the Foundation Day Lecture.” The report further expresses that the RRWG has achieved so little in its first six months.

The report concludes that “there have been critical systemic failures to follow through on commitments (from the ANU), and an unwillingness on the part of leadership to take responsibility for delays and future action.”

To coincide with the second anniversary of the Australian Human Rights Commission’s report into SASH at Australian Universities, ANUSA and PARSA are holding a sit-in, and black flag installation, which begins at 10 am on Thursday, August 1.

The letter, which expressed the group's explicit objection to the use of Proctorio, outlined serious privacy concerns associated with using such a program.