20.2.2020 by Isobel Lavers
Disclaimer: A previous version of this article incorrectly stated that SRC 6 was declared invalid due to the police being called. The article has since been amended to reflect this. We apologise for this error. 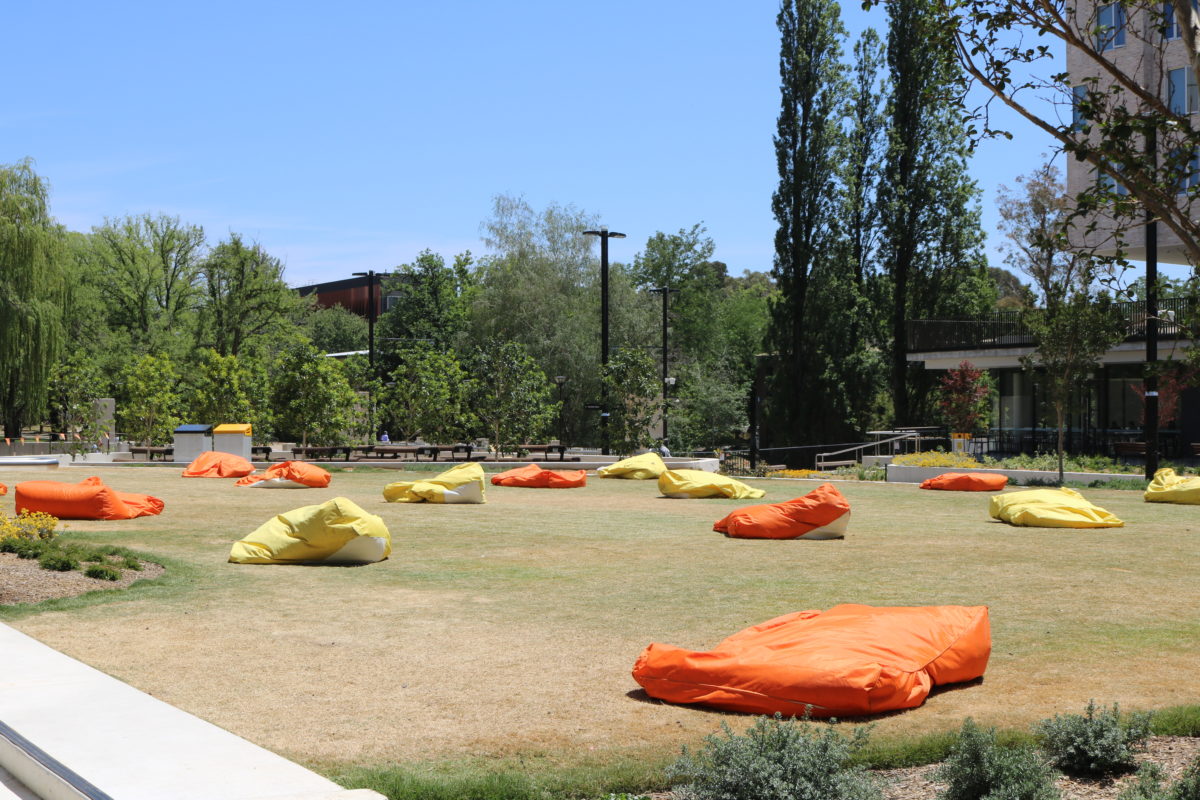 While discussions to initiate the collective persisted for most of 2019, it was not until Student Representative Council 6 that the off-campus collective was approved. However, current General Secretary Taylor Heslington has since declared the motion legitimasing the collective invalid, due to an inconsistency with ANUSA’s power to establish committees.  As a result, any official status the collective gained from the SRC has been undone.

These issues initially appeared as relatively easy to overcome, with the collective establishing goals to move forward in 2020. Yet, several key members of the executive – including president and founder Harsh Thakkar – have recently resigned. James Eveille, the Vice President (Advocacy) for the collective, outlined the consequences of this:

‘There is no-one running the show, we have no legal standing with ANUSA, and we have no capacity to do anything… and have no mechanism to move forward without personal intervention by ANUSA itself.’

Evidently, it lies with ANUSA to ensure the future of the collective. Notably, Heslington has outlined her willingness to cooperate with the collective to get them on their feet:

Despite the issues that face the collective, it appears that there may be some chance of survival. Remaining members of the collective do not cite any personal issues as factors preventing the collective from future success. Moreover, Thakkar has stated that he is ‘optimistic that the collective will increase its active member base as the year goes by,’ despite his departure.  Nonetheless, it appears inevitable that the off-campus collective will struggle moving forwards and may be unable to effectively establish themselves within ANUSA.