ANU Is Legally Required To Have Resident Advisory Councils, But They Don’t Exist 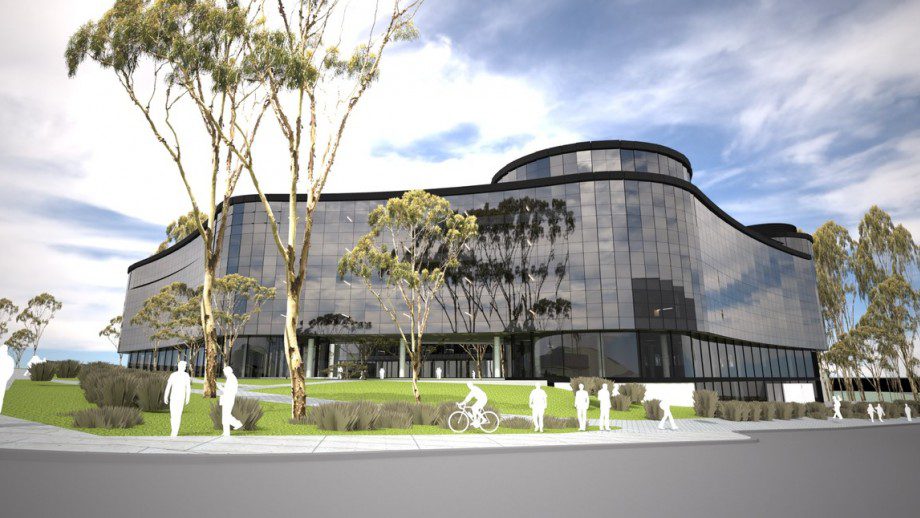 ANU and its residential halls may have been operating in violation of federal legislation created by the Council of the Australian National University, from the time the legislation came into force in 2005.

The Halls of Residence Rules 2005 makes clear the requirement for all university-administered residential halls to have an advisory committee — yet, not one of ANU’s residential halls has one. The halls that are obliged to have an advisory committee under the statute are Burton & Garran Hall, Fenner Hall, Ursula Hall and Bruce Hall, as well as Graduate House and Toad Hall.

The advisory committee acts as a regulatory body and link between hall administration and the university administration. It advises the head of the relevant hall on matters of policy as well as the rights, privileges and obligations the hall has in relation to its residents. It consists of between five and eight members, up to four of whom can be elected residents of the relevant hall.

The advisory committee can also ask to be supplied with information it considers relevant so as to properly provide advice, a power that could potentially aid in establishing transparency within the administration. This power may, for instance, be used to demand the university release statistics and other documents relating to college sexual assault and harassment.

Should there be an issue with the governance of the hall, the advisory committee can approach the nominated officer to discuss these concerns — providing a direct channel of communication between the student body of the relevant hall and the vice-chancellor.

The advisory committee can make recommendations to the vice-chancellor regarding who is appointed as head of their hall, in the event that the position becomes vacant.

The committee would meet at least four times a year, with at least one meeting per term. Operating as a comprehensive advisory body consisting of student, hall and university representatives, the advisory committee would act to ensure halls are being run to the expected standards of both the students and the university.

The purpose and abilities of the advisory committee, as set out in the relevant legislature, are indeed purely advisory — something which Dodds believes means the committee has “no substantial authority or power in regard to student interests”.

“In my opinion this does not seem like a body which can substantively achieve a significant amount within this role as at most they can ‘advise’ with no requirement to be listened to or action followed through with.”

In addition to this, Dodds believes this advisory function is provided for already through his role as president of Fenner’s residents committee.

“… within Fenner Hall I have weekly meetings with both the Head and Deputy Head of Hall to discuss issues raised by students. Furthermore all presidents meet with each other to discuss these issues and have the opportunity to raise issues with the head of the division of student life at monthly to fortnightly meetings or by direct email contact.”

Dodds points out that the creation of a hall’s advisory committee isn’t the responsibility of the hall administration or of the hall’s residents committee. Instead, this depends on the nominated officer appointing four non-resident representatives and, on the advice of the nominated officer, the vice-chancellor appointing a chair of the committee. Once this has occurred, elections for student representatives can then begin. As the vice-chancellor has not appointed a nominated officer, these subsequent tasks cannot be fulfilled.

Dodds further identifies that the relevant legislation doesn’t necessarily reflect the current structures of the university. In reference to Fenner Hall, the legislation speaks of junior and senior common rooms – a distinction that “was removed at the end of 2005”. Additionally, college policy is now centrally regulated by the university, as opposed to colleges being “able to freely make their own policy on topics and apply it”.

When contacted for a comment, Woroni was told by an ANU spokesperson that the matter was “vastly complex”, and that they would be unable to comment any further until the issue had been properly understood.

It is unclear why these advisory committees, and the position of a nominated officer, have not yet been created.

The presidents of Burton & Garran Hall, Ursula Hall, and Bruce Hall were contacted for comment.