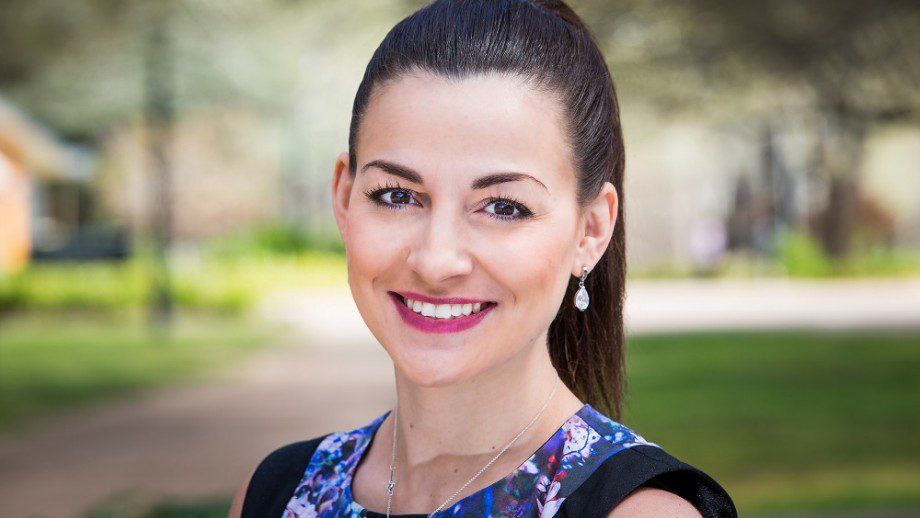 Jessa Rogers, a leading indigenous scholar and ANU PhD candidate, will be travelling to Harvard’s Department of Anthropology under a Fulbright Postgraduate Scholarship later this year.

Rogers’s long history of work in Indigenous studies has received widespread recognition through numerous awards including the NAIDOC Young Person of the Year award in 2010 and the ANU Vice Chancellor’s Staff Award for Reconciliation in 2014.

As a Harvard Fellow, Rogers hopes to ‘learn, collaborate and form links as a representative of Australia’ and build the next steps of her career as an Indigenous scholar.

Rogers’s research focuses on Indigenous girls in boarding schools, with Rogers having previously worked as a teacher. As part of her work, she has also created an arts-based research method called Photoyarn that encourages grassroots research in Indigenous communities.

After completing her Master of Education at the University of Southern Queensland, Rogers was accepted by the University of Cambridge’s PhD program but decided to study at the ANU due to its better opportunities for Indigenous studies.

Rogers, a Wiradjuri woman, was the first in her family to finish high school and said that moving to Canberra to study at the ANU was ‘one of the biggest personal growth experiences’ in her life.

‘Before I came to ANU, I had never lived out of Queensland by myself.’

‘It gave me the strength to apply for the Fulbright’, Rogers said, speaking fondly of her time at the ANU and of her appreciation for the mentorship of the Tjabal Centre’s Anne Martin, better known as Aunty Anne.

As a prominent ANU Indigenous scholar, Rogers was involved in the creation of the recently published ANU Strategic Plan 2017-2021, which emphasises the ANU’s responsibility to Indigenous Australia.

No Indigenous post-doctoral positions at the ANU were available to Rogers, who is currently an Assistant Professor at the University of Canberra. However, the new strategic plan introduces a post-doctoral scheme that will offer a pathway for indigenous students looking to enter academia at the ANU.

Rogers commented that the plans announced in the strategic plan are a step in the right direction, but that more work needs to be done so that the advancement of indigenous people occurs at all levels of society.

PhB to be Restructured and Rebranded

As It Turns Out, ANU Student Pizza Orders Skyrocket During Exam Periods