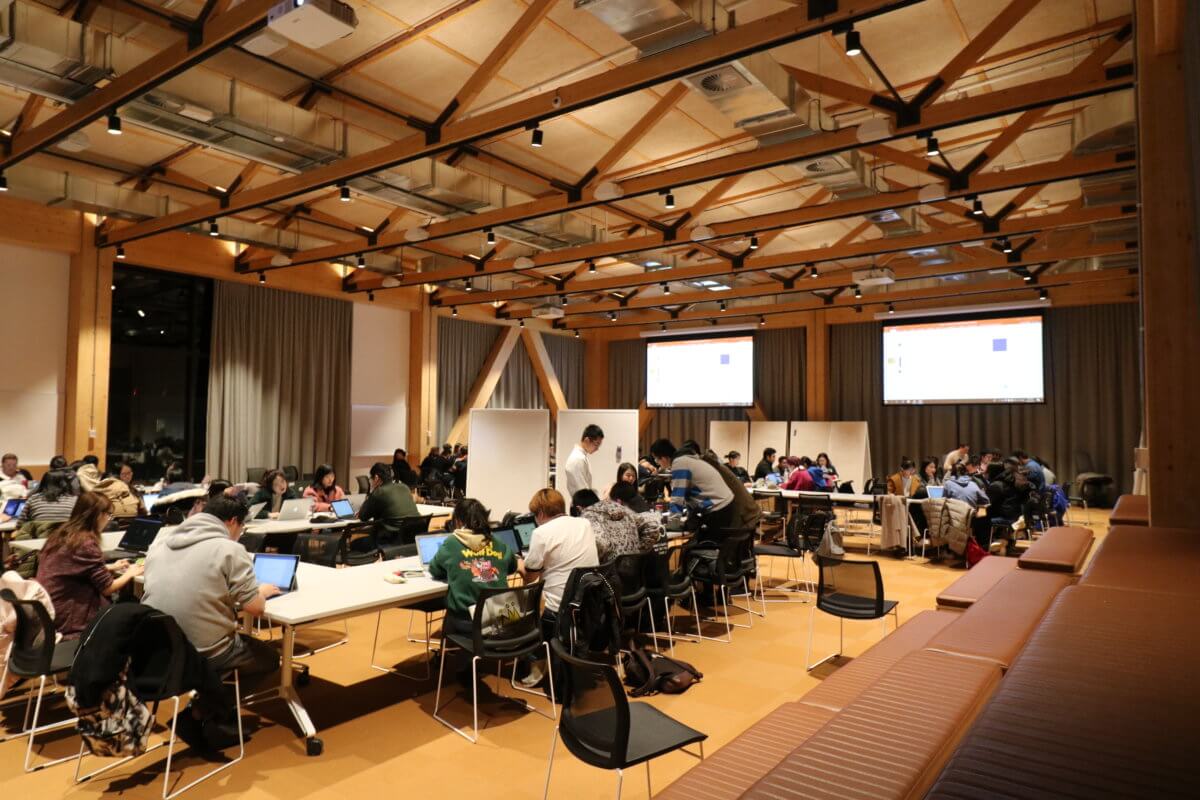 The ANUSA Students Clubs Council is set to consider a motion that, if successful, could see the Council become independent to ANUSA.

The Clubs Council will meet for the second time this year on Friday, where it will hear Executive reports and discuss proposed items and motions. These motions vary in purpose: three relate to amending the funding policy of the Council, while another is concerned with the future relationship between the Council and the University’s undergraduate Student Association.

The motion also calls for the Council’s Executive to look into any potential paths toward independence from ANUSA, or ways that could alternatively “expand postgraduate representation.”

This latter motion, asking for support from the Council for the “proposition that the Clubs Council be separated from ANUSA”, is primarily concerned with giving postgraduate students “an equal say in the decisions that affect them in relation to Clubs and Societies”.

The motion also calls for the Council’s Executive to look into any potential paths toward independence from ANUSA, or ways that could alternatively “expand postgraduate representation.”

This proposal is a recent addition to a somewhat fraught relationship between ANUSA and the Clubs Council. Last year, the Council enjoyed an independent Executive for the first time. In June of the same year, the Chair of the Council (Lewis Pope) stood down.

In a statement posted to the Clubs and Societies Facebook group, Pope referred to “growing pains” that had resulted from the Council’s independent Executive, and acknowledged that there were unanswered questions regarding the relationship with ANUSA. He also stated the need to examine whether the structure of the Council, with its link to ANUSA, “exists in its most optimal form”.

The Clubs Council will meet this Friday from 11am, at the Marie Reay Teaching Centre’s Superfloor.