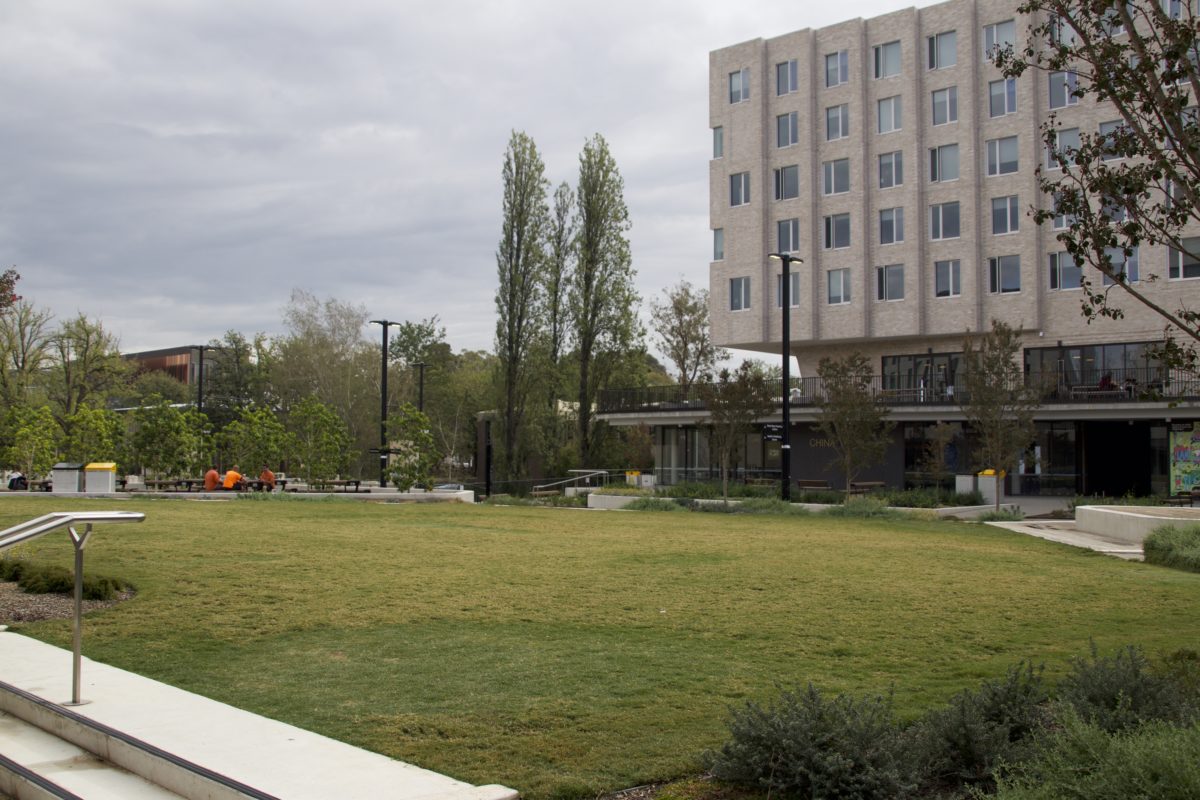 A 6.0 magnitude earthquake that rocked Melbourne this morning has been felt across Canberra and shaken on-campus residential buildings.

Students took to social media to corroborate the shakes they felt almost immediately after they occurred. Geoscience Australia’s Earthquake division quickly confirmed on Twitter that it was indeed an earthquake, and the quake was felt in Canberra. The earthquake occurred north-east of Melbourne in Mansfield, VIC at 9:15am, and has cemented itself as one of Australia’s largest earthquakes. For comparison, the 1989 Newcastle earthquake, one of Australia’s deadliest, was a magnitude 5.6 earthquake. More information about the earthquake can be found here.