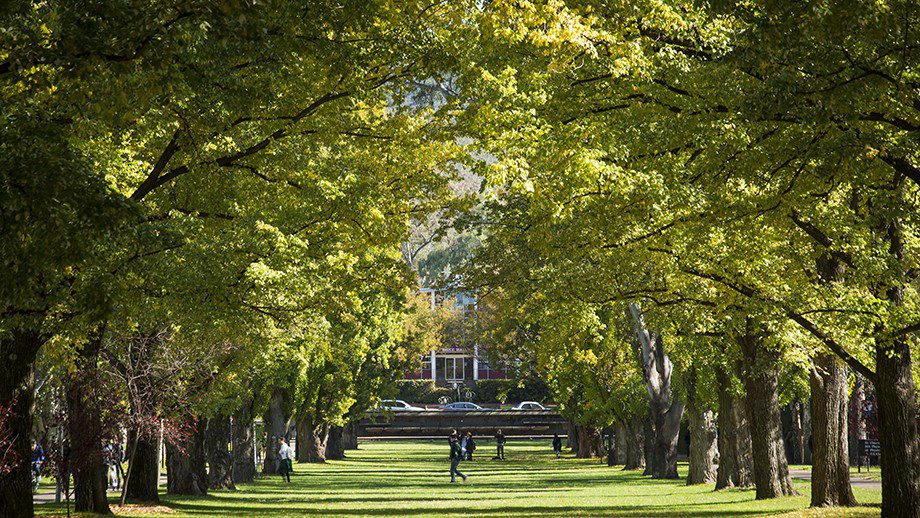 The ANU has confirmed the sale of a $17 million bus layover as land space from the ACT Government. In his Vice Chancellor’s Update, Brian Schmidt stated that this sale “pre-dates the pandemic” and that the University has chosen to continue with the sale. The University plans to use the space to eventually generate an income stream with the bus layover remaining in place in the interim.

Whilst the sale was originally set to occur in 2020, the State Government agreed to defer the sale for 12 months, citing the pandemic as the reason. In defending the decision to maintain the year-old deal, Schmidt asserted that the land space is “irreplaceable to the future ANU” and “would be lost forever” if the purchase fell through.

This decision came with harsh criticism. In a media release, the National Tertiary Education Union (NTEU) condemned the decision, specifically noting the University’s decision to cut 465 jobs and other pay cuts to workers shortly after the pre-dated purchase last year. Simon Copland, president of NTEU’s ANU branch, stated that the deal “makes a mockery of the claim that job cuts were required to save the University from a financial crisis”.

To this, Schmidt clarified that the ANU Council, as the governance board of the University, determined that the ANU can borrow money to fund capital expenditure such as the bus stop, but not operating costs like worker salaries. He assured members of the University that “you’ll not see me making decisions to sacrifice jobs for capital expenditure”.