ANU Bar parties on as Union asserts right to remain 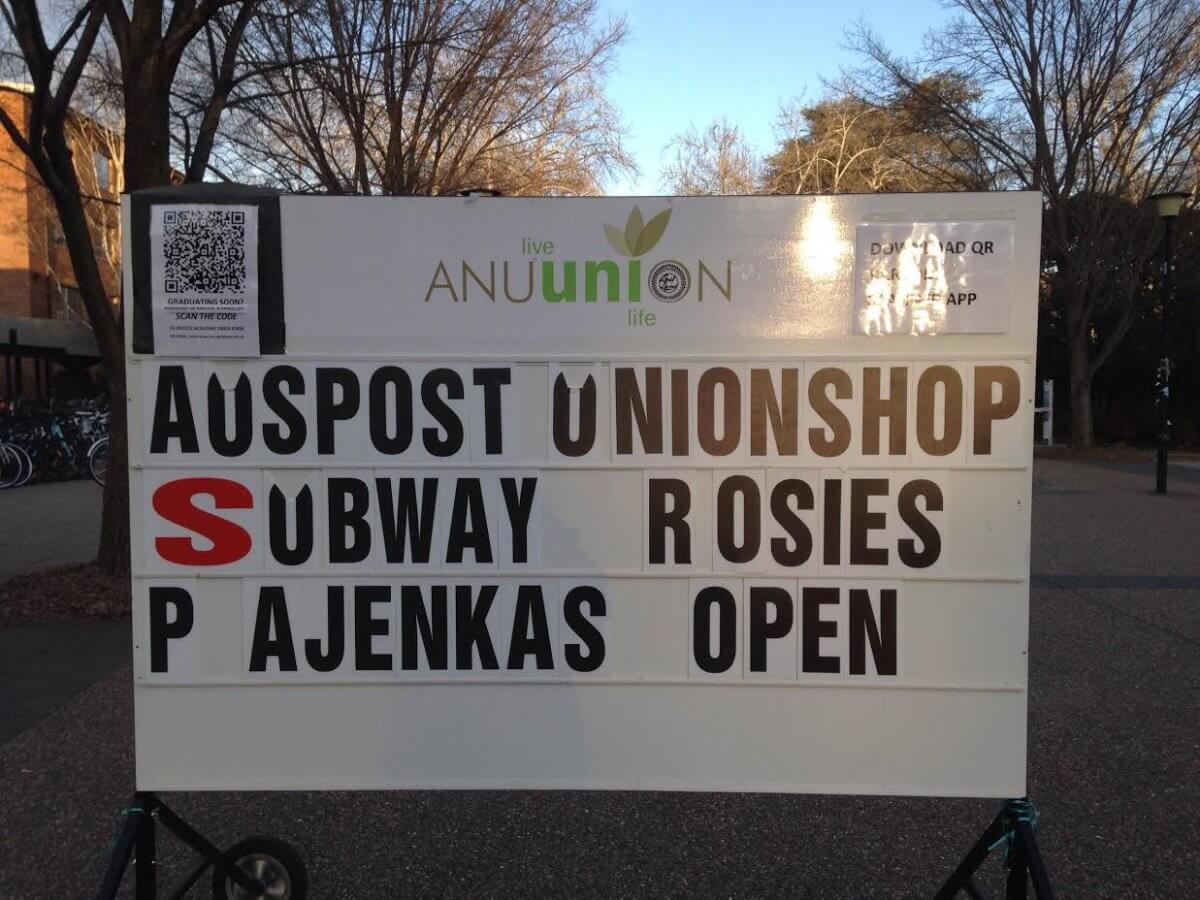 The ANU Union says that it has a proprietary interest in its building and thus cannot be evicted, potentially delaying construction work on the Union Court redevelopment for months.

‘The ANU Union has a proprietary right to the building given these continued investments made by students in the building and organisation,’ the Union said in a statement on Monday.

The building was intended to be closed by 3 July, with a bar finale and ‘final drinks’ events taking place as the exam period wrapped up in mid-June.

‘ANU students own the building, and many generations of students have made significant investments in the building and the organisation,’ the Union said.

The announcement of legal proceedings follows the failure of 18 months’ worth of negotiations with the ANU. The Union also stated that claims had been made in the court by the ANU against the Union.

A spokesperson for the ANU said that the university could not comment on matters before the courts.

‘ANU negotiated in good faith with all parties for the move into the ANU Pop-Up Vilage, which will operate for the duration of the Union Court revitalisation.

‘We have been discussing the project with the ANU community since December 2014,’ they said.

The eviction of the ANU Union cannot take place until these legal processes are seen through to their conclusion. The Union maintains it will continue to trade until all negotiations are satisfactorily resolved.

The ANU Union will hold market stalls this week (10 – 14 July). It also previously signalled its continued operation when the ANU Bar, which is run by the Union, began promoting an ‘O-Week at ANU Bar’ event to be held from 17 July, with discounted drinks.

‘We intend on running a number of events leading into the new term, including a Market Day planned for Bush Week. Additionally, we are re-engaging with our concert producers to see if we can host further gigs within our venue.’

In the period prior to their filing with the ACT Supreme Court, the ANU Union was regularly updating and promoting their Facebook page, outlining their trading hours and listing premises open for business.

The ANU Bar, Subway, Pajenka’s, The Union Shop and the post office all remain open for business.