Analysis: The Destruction of Accessible Tertiary Education in Australia 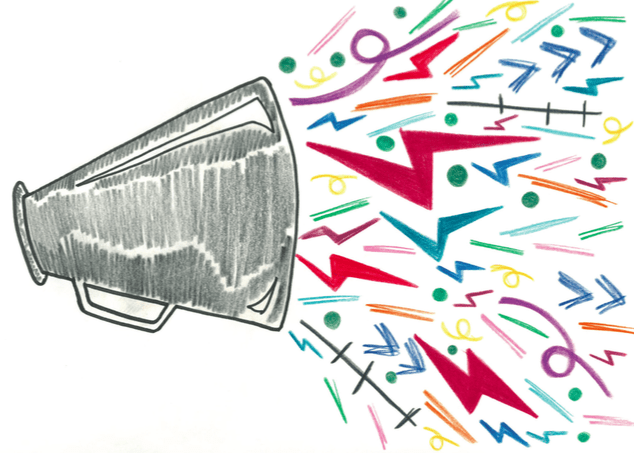 In an effort to reduce ‘soaring debts’ incurred by many Australian university students, the Federal Government has announced their intention to cut access to HECS/HELP loans to students who fail more than half of their first year subjects.  This announcement came after a proposal to further cut funding to humanities and social science courses. These proposals raise several important questions surrounding the delivery of tertiary education in Australia including the benefit of restricting access to just those who can afford it as well as what constitutes a ‘job-relevant’ course.

The proposed cuts would result in a significant increase to the annual cost of university for anyone studying law, economics, management, commerce, society & culture, humanities, communications or behavioural sciences. These students would expect to see the average annual cost of University increase to $14,500, compared to just $3,700 for areas such as teaching or nursing. While the proposal is aimed at preventing young Australians from accumulating significant debt, by increasing humanity subject fees by 113%, the policy would disproportionately affect poorer Australians who wish to study in those areas. The focus on reducing the cost of ‘job-relevant’ subjects is, in the eyes of some, short-sighted and ignores the benefit social sciences provide to both the economy and society generally.

Similarly, the federal government has proposed a system by which HECS/HELP loans would be withdrawn from students who fail eight or more of their subjects in a bachelor degree. The stated intention of the program is to target students who ‘over-enroll’ in courses, sometimes at multiple universities. This is based on two claims; that 6% of university students fail all of their first year subjects and that of the $66.6 billion held in HECS loans, 15% is not expected to be repaid. Education Minister Dan Tehan also cited a figure that stated some students had accrued debts of $660,000 or more, while passing <20% of their courses. As such, while universities would be able to provide exemptions to students in exceptional circumstances, the specifics of what constitutes an exceptional circumstance have not yet been fully outlined.

Molly Willmott, president of the National Union of Students, argued that incentivising students through fear would bring neither the best results nor put students in a more job-ready mind set. She went on to highlight a heightened risk of unreported mental health issues emerging as a result of the current pandemic, arguing that this proposal was not made in the best interest of students.