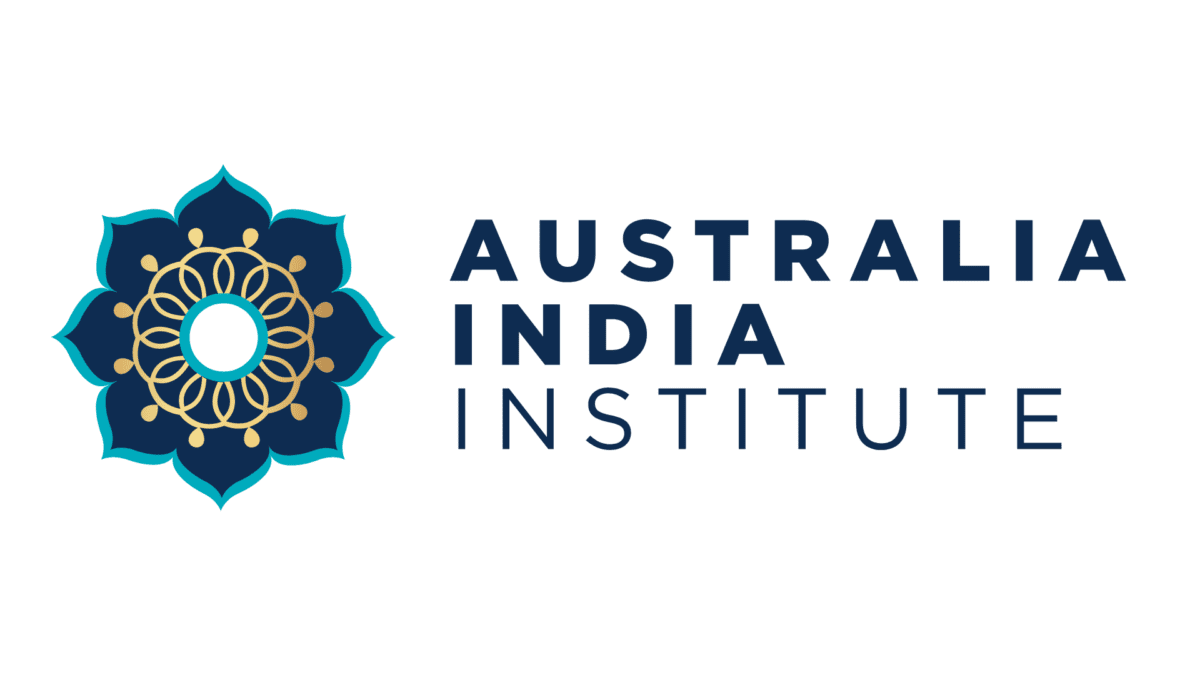 The Australia-India Institute is an academic institute and think tank, founded in 2008 to promote Australia-India relations. A mass exodus of academics this year has raised alarm bells, with those leaving accusing the Institute of having become an arm of the government facilitating conversation, at the cost of academic freedom.

ANU Professor Kuntala Lahiri-Dutt, who specialises in environmental management, gender and development, gave a speech at the Food Co-Op on Thursday 5th to explain her decision to leave the Australia-India Institute, and what it symbolises for academic freedom in the country.

Lahiri-Dutt described the institute as a previously well-functioning academic body when it was run by Craig Jeffrey, who served as its director from 2015 to 2020. However, Jeffrey left the organisation because he felt impinged upon by the Australian Government, Lahiri-Dutt alleged.

The new director is Lisa Singh, a former Australian Senator of Indian descent. Lahiri-Dutt claimed this was the first of a slate of new appointments to the body of people more connected with the politics of India, such as public servants and bureaucrats, than with academia.

Concurrent to this membership shift is a growing censorship of the research facilitated by the institute, according to its fellows. Lahiri-Dutt cited the instance of a public seminar on Hindu violence against Muslims in India being downgraded to a private event.

Earlier this year Dr Ian Woolford criticised other instances of censorship. This includes the refusal of the institute to publish a paper on the defacing of statues of Gandhi, and a podcast on the Indian caste system.

Ethnic and social tensions between the Hindu majority and the Muslim and Dalit minorities in India have risen to the surface in recent years, inflamed by the Hindu nationalist Prime Minister, Narendra Modi.

Earlier this year, the 13 fellows who left the organisation accused the Indian High Commission of pressuring the Australian Government to avoid topics that are contentious and politicised in India.

In April, the Indian Ministry of External Affairs denied all accusations of interference.

Lahiri-Dutt compared the changes to the Australia-India Institute to recent censorship of research on China. She believes that the organisation has become an extension of the government, there to facilitate dialogue between the Indian and Australian governments, rather than research. Lahiri-Dutt alleged that the Indian government is following the “Chinese model.”

Summarising her case for academic freedom, Lahiri-Dutt argued that “complaining has value” and that the space for academics to criticise and engage with political issues is shrinking, both globally and in Australia. Other critics of the institute are calling for a fair probe into the organisation.

Last June, Human Rights Watch accused Australian universities of failing to protect the freedom of lecturers and students; with lecturers self-censoring and Chinese students fearing reprisals for their family or if they returned home.

In an email sent to students today, the ANU confirmed that the CRS/CRN grading system will be offered to students who received a grade change for a Semester 2, Winter or Spring course between 8th December 2021 - 11th March 2022.

PhB to be Restructured and Rebranded