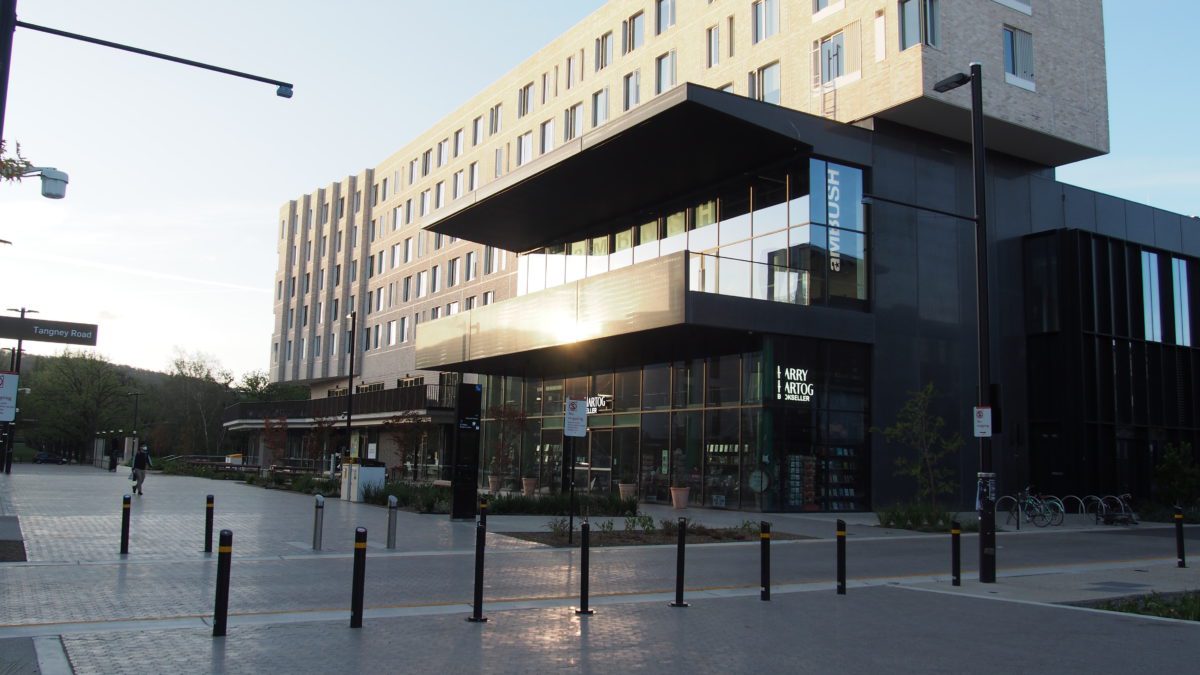 A screenshot was shared on social media showing an email sent by Dr Hanna Kurniawati, the course convenor of COMP3600/6466 announcing that the entire student cohort enrolled in the course will retroactively be penalised 30 percent of their marks due to alleged academic misconduct on a major assignment. The convenor decided to use this approach as she could not identify who exactly was involved in the “massive academic misconduct.” The email stated that the convenor was “nice enough to put the minimum mark to be 0″ (i.e. none [of the students] will get a negative mark.

The email shared the details of a mark feedback session for students, but warned that asking for a remark might result in a lower mark than what was assigned, and that it will be directly handled by the convenor. Students online shared their concerns about the process and their outrage about the uniform penalisation, which fell right before the Christmas break after final grades have been realised, and negatively impacts students who did not break the rules of submission.

A spokesperson from the ANU stated that the “ANU takes academic integrity seriously and does not tolerate instances of academic misconduct. The University is aware of a situation surrounding alleged academic misconduct for an assessment for one course in the ANU College of Engineering and Computer Science. We are listening to student feedback on this issue and will work with them to clarify the situation as soon as possible, and to ensure that all grades and marks are appropriately assigned for the course.”

CECS Director, Tony Hosking followed up by emailing COMP3600/6466 students apologising for the confusion and distress caused by the notice of mark adjustment. He stated that the school “recognises that the message lacked precision and should have been clearer,” and that it is their intention to “learn from this and do better in the future.” He further clarified that there will be no group punishment administered to students.