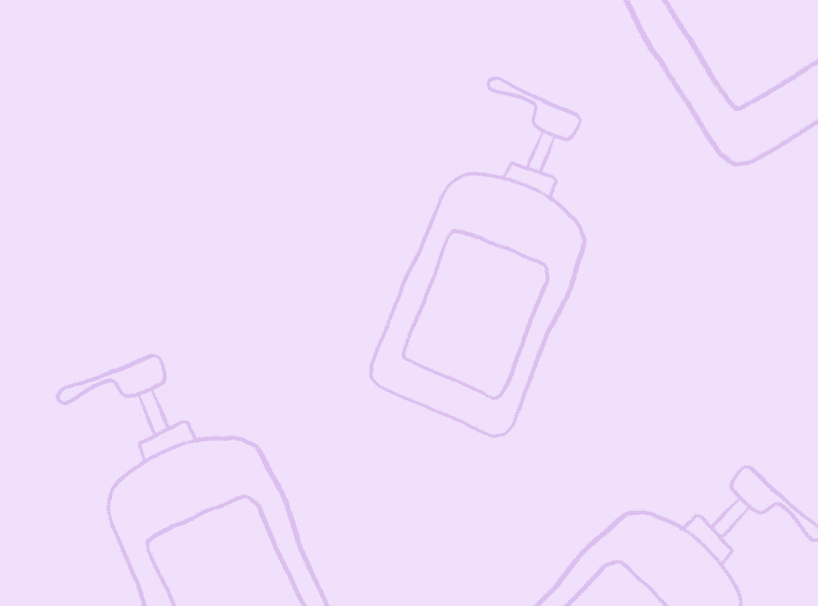 Your News Week in a Peek

The boomer-remover (also known as coronavirus) is in place: the motion was passed under the name of ‘Lock, Stock and Domestic Lebensraum’. And the production of Quaranteens are moving ahead fast, rock- ing mattresses and the latex industry.

Under the shiny new Paranoia Clause, CentreLink will entitle people who have hoarded over 50 rolls of toilet paper to an undisclosed sum payment. Our correspondents tell us this may be up to $2,300, or one select piece of furniture from Kirribilli House. More on free money later.

Apologies, the ANU Vice-Chancellor couldn’t talk about this.

Local residents of All Saints’ cemetery experienced a ground tremor on Saturday night. Apparently, it is a common event for Mr. Orwell, a worldly writer opposing totalitarianism, to turn in his grave rather violently. On Sunday morning, the tombstone under which he lay was observed upturned and empty. The Orwell Foundation made a statement: “The time has come for tyranny to go back into its embryo! George is going to put an end to the surveillance state once and for all!”

“Soon, there will be mandatory hand sanitiser squirts in the mouth of politicians as they enter parliament to combat circumlocution and lies,” reports genius.

At the ANU Sport press conference, a clan of muscleheads hoisted each other onto a stage like limbs of Sisyphus and chanted together: “We will fight this enemy! They’ve invisibility! We will lift till we are strong! Squat till Corona pleads Zedong!” A risky yet honest move by ANU Sport: they will stay open during this pandemic because they banned COVID-19 from their premises, an unpopular prevention method. More on dumb ways to die later.

Your Money: UniLodge Finance Lost the Plot a Bit UniLodge has mischiefed again. The ignoble student housing company is under scrutiny for misconduct in its financial services. Seven million dollars, approximately 9/10 of Australia’s current GDP, was “slapped into the vending machine,” claimed rather tipsily by Mary Jane of UniLodge Finance.

She purported that, as she was of Financial Services, she could not comment further on the financing of the college as that is the duty of the Services in Finance, and that she dealt with the “wholesale acquisition of market products that are green and dank in hybridity.”

Whereas Services in Finance told our reporter to “get the good stuff” from Financial Services.

Naturally, our reporter went back to Financial Services and asked: “So where did the money actually go?”

Mary Jane of Financial Services told us: “Here is my throw of the dice mister. For years we have been making bank, and smoking dank. We have invested in Mother Nature and if that’s illegal, freedom doesn’t exist. Sorry for my bluntness, that’s just how we roll.”

Upon return, our reporter told us that he “wishes he was Spider-Man” because he “wants love with Mary Jane.”

More on corporate lawlessness and where the seven million dollars went when we’ve found it.