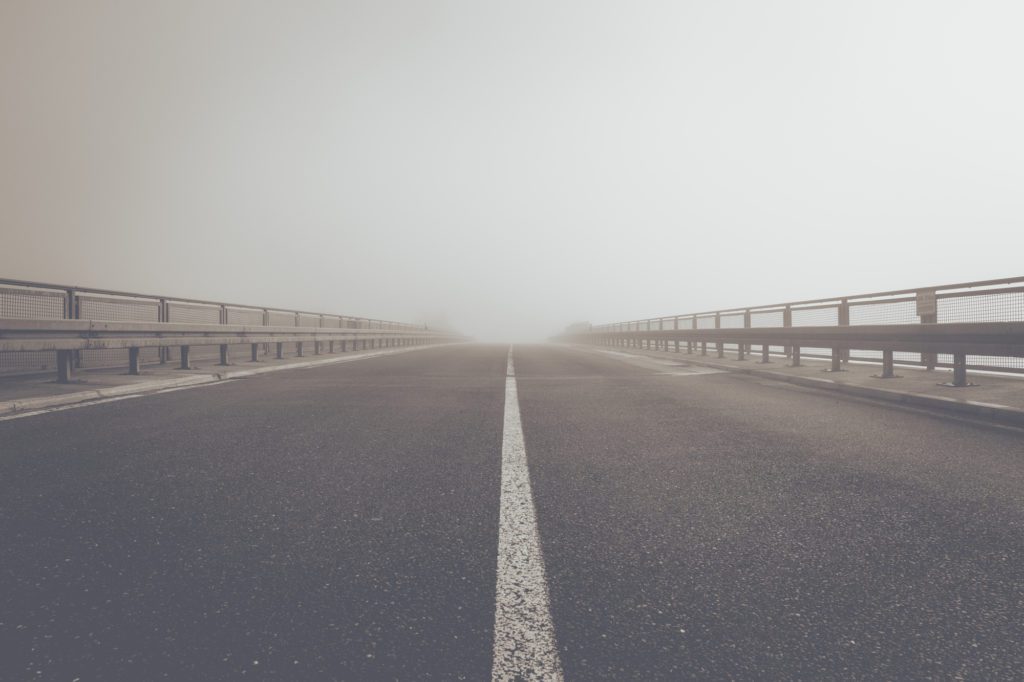 Most people I know in Canberra are transplants from somewhere else. It doesn’t matter what brought us here: whether university, a job, a dream or pure restlessness. Or simply the fact that whatever we were searching for wasn’t in the place we left. Whatever the reason, we’re not there anymore because, for the most part, we don’t want to be there. We’re here now.

Often, we’re here alone, with only a phone number connecting us with our childhood homes. But in response, we create new homes – of housemates and friends, favourite cafés and running tracks, spots to watch sunrises and people to watch them with. It’s safe to argue that you can’t entirely replace one with the other, and both are equally valid in their own right. Although you began from somewhere else and replanted here, it doesn’t change the fact that you grew new roots and created a new home, with its own faces and places and memories. And this, essentially, summarises how the definition of home – and what we associate with the word – grows and changes throughout our lifetime.

At first, when I moved to Canberra from Perth, I was anticipating the dreaded homesickness I’d been warned about. But it never came. After all, where was home? Is it defined by a physical location, by our childhood or family there, or by the lessons we learn in a place? We tend to define home as being a place of comfort and fondness, and often this comfort lies in the familiar: people, places and routines. But is ‘home’ about such familiarity, or can it be about the experiences that upset the familiar and eventually allow us to grow?

In moving cities, I also passed across the threshold of what I ‘was’ into what I ‘am’ – moving between the habitual comforts ‘home’ represents and the changes which began my growth. In the process I found some answers to my questions, which taught me things I would never have learnt had I stayed.

I learnt that being alone isn’t the same as being lonely. Instead, I began to love and appreciate my own company in a way that living with family didn’t allow. I learnt how to make mistakes – until this point my parents had made all my choices for me, and I knew they meant nothing but the best, but ultimately what was best was that I learnt to fall and then stand up on my own. I established a life for myself, I enjoyed what I was studying and I liked my freedom. Rather than wallow in homesickness and nostalgia, I learnt to find joy in small things like cooking my own meals, or making spontaneous plans with friends at 12am.

But the one thing I didn’t learn right away was how to cope with the guilt. Guilt because I didn’t always want to go home over the holidays. Guilt because, when I did eventually go, I realised my life wasn’t back there anymore. Guilt because I didn’t miss what I had left behind. My parents didn’t understand my reluctance to rush home every holiday, and our arguments over this created more guilt. Eventually this guilt began to blemish the happiness my new life had given me.

At the end of it all, I just wish someone had told me – and my parents – that there is nothing wrong with not wanting to come home. It didn’t mean I loved them any less, or that the changes in me made our relationship impossible. Rather, it showed me the value of parents who wanted me there with them. It didn’t make me selfish or emotionally stunted. It didn’t mean I’d forgotten or stopped caring about where I’d come from, simply because I’d left it.

Do birds go back to the nests in which they’re born? Not after building their own nests, I imagine. It is a difficult task to move away, but eventually it becomes an equally difficult task to want to go back home. What waits for you there, an escape from the life you now live? This, here, is the present. It is the now. Who knows where the future might be? Who knows what each person’s priorities are, and who is to say whether they’re right or wrong? It is not a mark of insensitivity or ungratefulness if you don’t want to go home. After all, where is ‘home’?