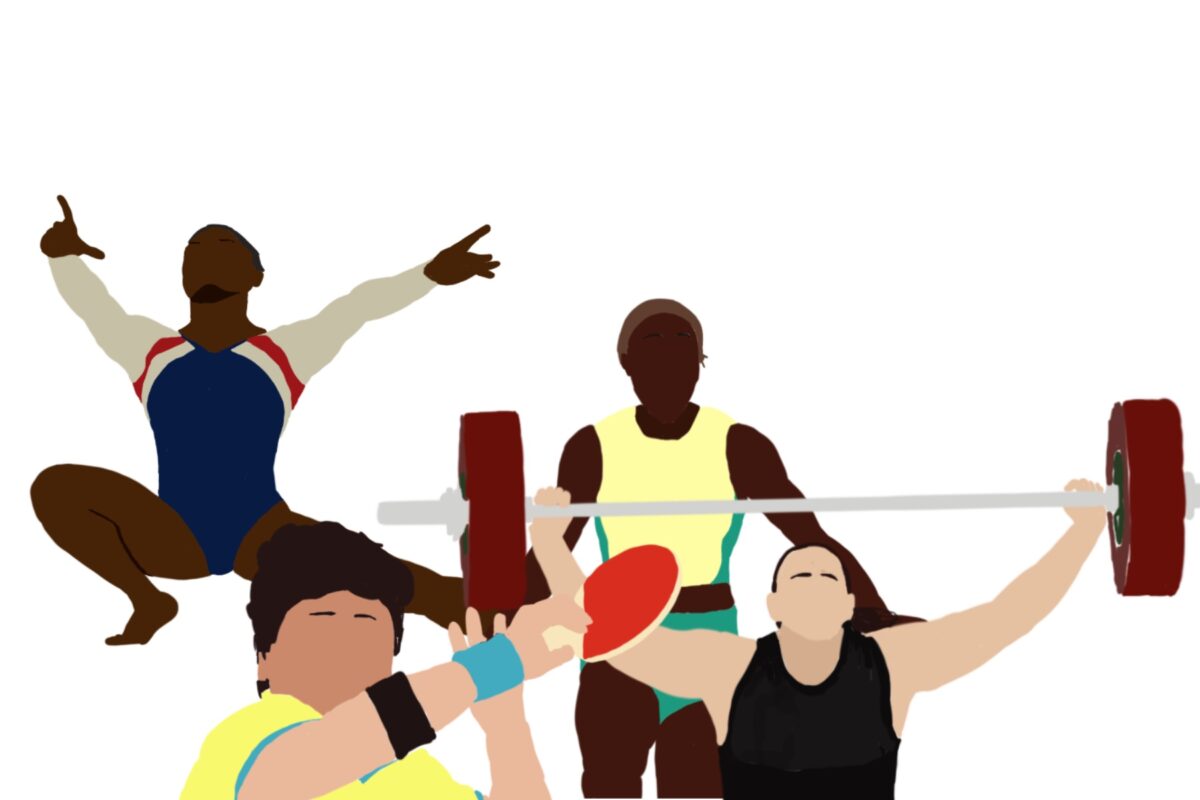 The 2021 Olympics: Celebrating Women in Sport

The Tokyo Olympics this year tells a tale of startling adversity. Postponed from last year due to the ongoing coronavirus pandemic, Japan has gone ahead, albeit with fewer crowds and greater social distancing. This is despite a growing spike in the number of coronavirus cases in Japan and record costs incurred for setting up the Olympics. On top of this, both the Games’ creative director and the president of the organizing committee resigned due to sexist comments they made to colleagues. All of these things seemed to scream that the Olympics this year would be a complete failure. However, despite the poor reception of the opening ceremony, I would say it’s been going pretty well as a foreign viewer.

The popularity of the Olympic games has remarkably heightened due to an increased need to connect digitally amidst growing division caused by the pandemic. Rallying behind your country’s Olympic athletes and sharing a sense of national pride from their achievements provides temporary escapism from the impacts of the pandemic.

However, I don’t want to spout the same rhetoric you always hear when it comes to the Olympics. “What a time of international cooperation and peace!” “Aren’t our Olympic Games progressive examples of diversity in sport!” Obviously, watching the Tokyo Olympics doesn’t exactly fix any of sports’ many, many issues – especially when it comes to women, people of colour, trans, nonbinary, and individuals with a disability. But, I think it’s still worth shedding light on some of the athletes who have inspired me with their dedication, skill and resilience.

Hubbard is a trans athlete from New Zealand competing in weightlifting in the 87kg + category. She is the first openly trans athlete who has ever competed at the Olympics and the oldest weightlifter to qualify at 43. She has only been competing internationally since 2017. She hasn’t spent a lot of time in the public eye but has been vocal about the struggles she has faced competing as a trans athlete. These struggles were made even clearer with her addition to the Olympics team, which sparked much controversy. In spite of this, Hubbard is still set to compete. Although at the time of writing this, she hasn’t competed in her category yet.

Lay is an Australian athlete hailing from Melbourne, Victoria. Lay competed in this years’ table tennis and has been an unknown staple in the Olympics since 2000 despite competing in six Olympic Games and three Commonwealth Games. Along with that, she also holds the position of number one female table tennis player in Australia. Despite her exemplary participation in the Olympic games, I think her inclusion in this year’s Olympics is truly amazing. Especially considering that she’s almost 50, has two kids and was a late addition to the Australian team. I still think she did remarkably well, beating out Cuba and Italy, however, eventually losing to Germany in her final match. It’s still up in the air about whether or not she will compete in the next Olympics, but I think it would be wonderful to see her again.

Biles, coming from the United States, is an internationally acclaimed gymnast. She holds a record total of 31 world championships and Olympic medals. I could genuinely go on forever listing her achievements as an athlete. She has also been vocal about her experiences with sexual abuse within gymnastics, as well as the difficulties she experienced in making it to the level of success she has reached. This year alone, she was the only athlete to qualify for every individual Olympic sport within gymnastics. She also sparked controversy for bowing out of three of her Olympics competitions this year, citing mental health issues. But many, myself included, support Biles in her decision to not compete, especially when it was at the cost of her health. I often think in areas such as sport, athletes are pushed to their limits and encouraged to push past them. There’s nothing wrong with this mindset inherently, but if the asking price for a gold medal is your health and wellbeing – Biles’ ability to refuse to pay that price can give the rest of us some courage to look after ourselves a bit better as well.

Last but certainly not least is Thompson-Herah. She competed for Jamaica within this years’ Olympics in both the 100m sprint and the 200m sprint. But she’s been competing internationally since 2013, repeatedly breaking her own records over the years. This year’s Olympics were also exceptional for her. She broke an Olympic record in the 100m sprint with a time of 10.61 seconds and is currently the fastest woman alive. As of writing, she is still yet to complete the 200m sprint final, but considering what she has already achieved, I wouldn’t be surprised if she took out gold for the 200m as well.

Now, these athletes by a long shot, aren’t the only ones who should be celebrated. In fact, I’m sure I could write articles for days about the amazing women and athletes who have made the Olympics a more inclusive and interesting global event. But these were some of the athletes this year that stood out to me, not only for their achievements but the adversity that many of them faced competing in the Games this year. I am not a self-confessed sports lover, but every four years the Olympics draws me out to watch athletes from around the world compete at the highest levels in a wide range of sports. These athletes have all challenged what it means to be competing as a woman at the highest level. Once again, I couldn’t be more grateful for all the athletes who have forged the path to make sports more diverse and inclusive. However, we still have a long way to go.