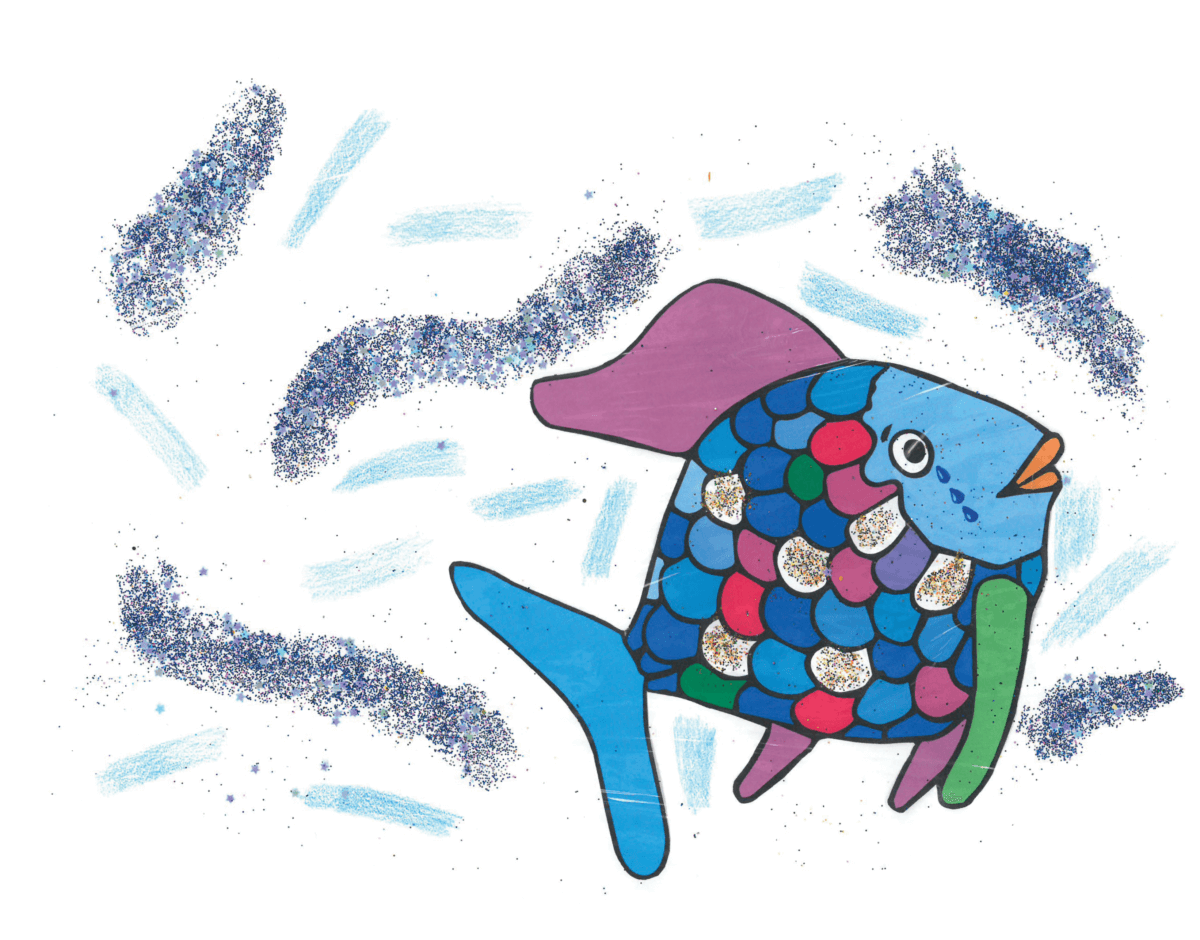 Glitter. Those tiny flakes of sparkle and shimmer can enhance any beauty situation. It can play a crucial role in creating spectacular Coachella hairstyles or is a fun addition to the infamous mermaid and unicorn makeup looks that have been trending. At some point, (even if it was the disastrous, 2000s glitter makeup looks) glitter has scattered itself into everyone’s beauty regimes.

Recently, adding a sprinkling of gold glitter to a pair of perfect braids has become a festival staple across the globe. As such, the market for cosmetic forms of glitter is growing exponentially. Most brands now sport a line that features the glow of finely milled glitter in a kaleidoscope of colours.

Despite its alluring, aesthetic appeal there are some devastating environmental impacts of glitter. The most significant being the disposal of glitter into waterways. This particularly affects aquatic species such as turtles and fish. Mainstream glitter is generally made from tiny pieces of plastic, referred to as microplastics. Microplastics are any piece of plastic less than five millimetres in length. Overall, they make up approximately 85 percent of plastic pollution found in the natural environment.

The minute size of microplastics allows them to move freely throughout the ocean.  Tiny organisms then consume them. Microplastics are now even being found inside oysters. Once consumed, products such as glitter make their way up through the food chain. This has caused the premature death of many fish species before reproduction age, thus aiding the depletion of fish species. Additionally, some fishermen have found traces of glitter in their catches, meaning that it is possible for these microplastics to make it all the way back to us.

Despite these distressing consequences, only four countries have banned the use of microbeads in cosmetics. These include The Netherlands, US, UK and Canada. The bans aren’t for microplastics as a whole though. It is just for the small plastic beads often found in exfoliating products. This means there is still an enormous way to go in terms of reducing the negative consequences of other microplastics. Glitter and other microplastic that are commonly found in cosmetic products are still not banned.

Now it’s not all doom and gloom for all the glitter lovers out there. Many companies have taken initiative and are now creating biodegradable, environmentally friendly glitter. Making it possible for everyone to still be sparkly whilst being kind to the environment.