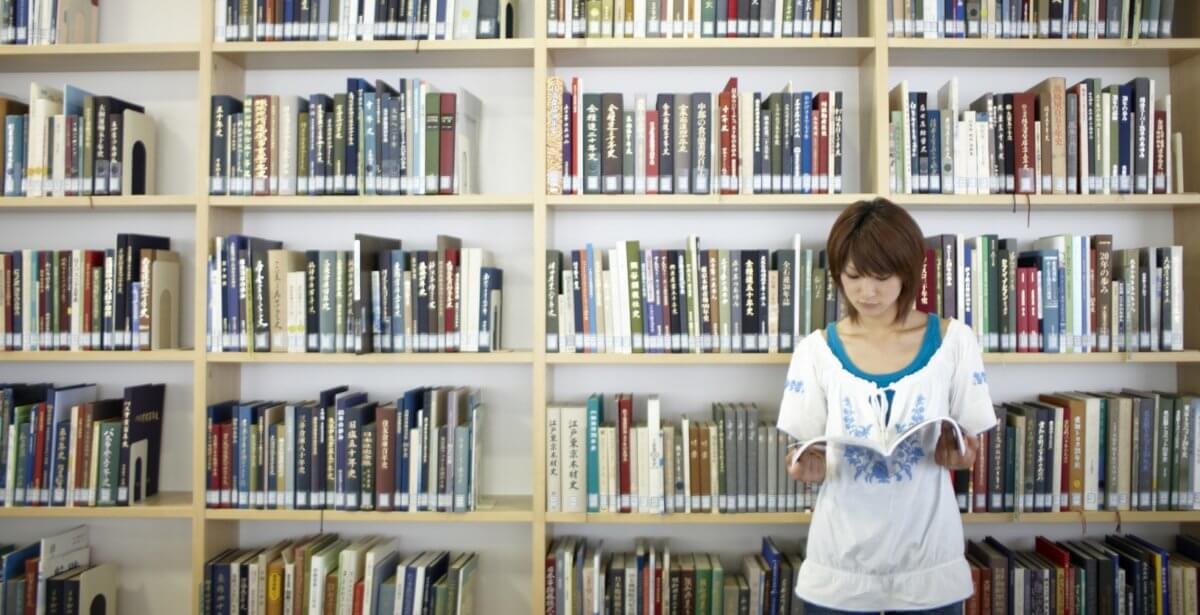 Gender inequity isn't a problem in Japanese universities... yet

Over the recent winter break, I had the amazing opportunity to spend four weeks in Japan; a wonderful change from the cold weather of Canberra. I completed an intensive course in nanoscience at the University of Tokyo, and was able to connect with friends and family during my time there.

What comes to your mind when you hear the word ‘Japan’? Perhaps it’s all the scrumptious Japanese food; Mount Fuji, anime, or a country full of advanced technology and fancy toilets. Or of course, some of you might have thought about those maid cafes.

However, I wager very few would consider ‘gender inequality’. No one really hears or knows about the widespread and repugnant gender equality issues that exist in Japan right now. As a matter of fact, some Japanese would claim that there are no gender equity issues in Japan. Most Japanese citizens are yet to come to the realisation that this is an issue. Many are still stuck in the warped traditionalist mindset, and stereotypical male dominance is stronger than ever.

Although my time at the University of Tokyo was fantastic and the organisers of my program did an incredible job of making the most of the short amount of time available, I could not help but notice the disparity within the university’s enrolments. This realisation came a few weeks before even commencing my course. As a gender-equity-advocating physics student, I went to the university website to see what their undergraduate student statistics would be.

I was absolutely shocked by this discovery. Was there a missing digit? I had to check the numbers again. Surely a university held in such high prestige within Japan would have higher female enrolments. This left me confused and disappointed.

I continued to look further, quickly glancing to the enrolment numbers in students who had majored in ‘Letters’ (our equivalent of Arts), assuming that they’d naturally have a higher chance of an equal balance.

Keeping in mind that at ANU we have a total of:

With this skewed impression of the University of Tokyo, I made my journey to the opposite side of the globe. Despite the course being a wonderful experience, there were two instances which left a lasting impression of gender bias within the university.

Each day throughout the course we had a laboratory tour relevant to the lecture we had in the morning. One day, we visited the physics department and took a tour of one of the laboratories. As a physics student myself, I was excited to learn about the research and felt comfortable with the familiarities. The majority of the tour guides we encountered were male, and this day was no exception. As we were intently listening to their fascinating research, one of the tour guides posed an innocent question to the group.

‘So, who here studies physics?’

The course was focused on nanoscience which meant the students came from a variety of disciplines, but I was the only student within the group who majored solely in physics. My hand shot straight up into the air, which seemed to come as a great shock to the male tour guides. This, I thought, was reflective of the current gender bias existing in Japan, particularly within STEM industries.

Another occasion which resonated with me occurred when I met up with a friend from the University. I brought up the topic of gender inequality, considering she was a student from the Department of Urban Engineering which tended to be more male dominated. To my surprise, she told me about how she had never realised it was an issue, nor had she recognised any cases of being treated differently because she was a girl.

Unconvinced, I started questioning her about how many girls were in her class or if she had any female professors, to which she answered that female presence was very minimal in her degree. It became clear that she had never really considered the obvious lack of female representation at her own institute. By the end of our time together, she agreed to pay more attention to the disparity. As an avid gender equality advocate myself, I was thankful to have been able to bring the issue to light even to one person.

However, I also recognise that this moment was just a brushstroke in the bigger picture. With each generation it seems that more and more people are starting to recognise the inherent gender disparity, but although there have been initiatives taken by the government, it is a slow process to full equality.

Unfortunately, gender inequity remains a nationwide issue, and one which will not go away overnight. Japan is a country that has a gender wage gap of about 25.7%, and is a country where women may be asked whether they are ‘looking for a family in the future’ during their job interviews. It is a country where just under half of the population still believe and support specific gender roles within their family.  Also, Japan is still one of the countries who are against same-sex marriage and gender is still fully considered as binary; it honestly feels like I’m describing a dichotomic society.

As a Japanese-Australian, I am thankful for the opportunities I have had in my time in Australia, but it is sickening to think that my sisters back home do not have the same opportunities that I have had. Gender inequality is their norm, and it has been this way for as long as anyone can remember. Diversity is a foreign mindset and is not widely accepted, nor considered. The only thing that I can personally do is to share my own story and spread the word.