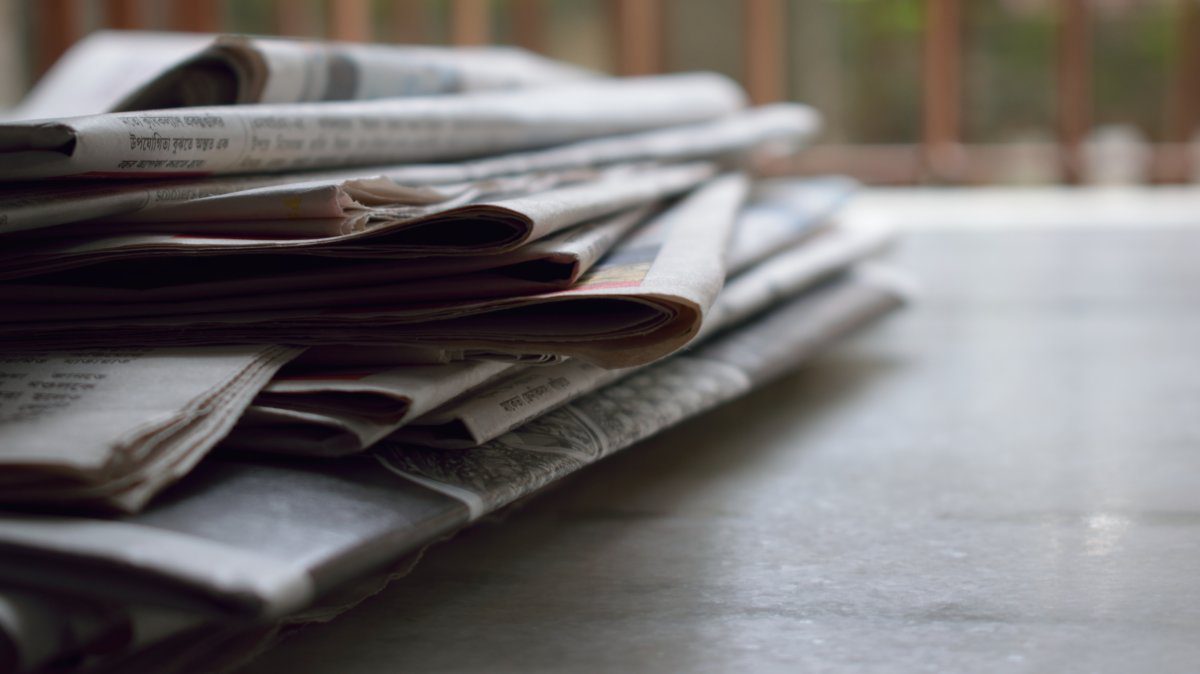 I’ve only had a brief tenure with Woroni this semester, but with slightly more experience working close to the coal-face of student opinion, I’d like to finish with a few realisations that have struck me in the course of reading, writing and editing student media from ANU and beyond.

1. Student media is not always impartial.

It’s very difficult to run a student media organisation without your political views leaking through into its content.. The publication in the University of Sydney’s Honi Soit of an opinion piece that vaunted the “highly organised, egalitarian and energised society” of North Korea could be seen as an attempt to introduce a voice contrary to mainstream discourse. It could also be seen as a piece with a political agenda strongly towards the left and against the United States. Similarly, the photo of a female suicide bomber on the cover of Honi’s Wom*n’s pull-out could be seen as a bold subversion of female empowerment. It could also be seen as the glorification of terrorism. Publication of political content in student publications is not negative per se. However, what is negative is a consistent bias in a media outlet’s stance on political issues that is reflective of a small cadre of students’ political views. Student media should be a forum for the expression of differing views. Those views should be curated, but not censored. The establishment of political bias among the leaders of student media organisations dampens the free spirit of university journalism, and should be recognised and avoided.

Fake news has become a serious concern in the media world in general, let alone student media. However, as I’ve spent more time digesting and considering opinion media, it’s become clear to me that the present danger is often not fabrication, but opinion disguised as reporting. Commentary in mainstream media publications is often littered between pages of reporting; the prominence of soundbite pundits and talkback radio shock jocks has made it harder to distinguish between news reporters and commentators. Following on from my first point, opinion journalism stacked with the same views end on end becomes so regular that it feels like the reporting of facts. It is the responsibility of student media organisations to monitor the diversity of opinions they publish to ensure that an implicit bias does not develop. Opinion should not be published as if it were fact: opinions contrary to received wisdom should not be censored. It is easy to fear backlash when publishing an article that might be received poorly, but the purpose of opinion journalism is to provide a platform for response: which brings me to my last point.

3. A lot of us have something to say, but we often need prompting to say it.

Opinion journalism thrives on the back-and-forth of active discourse, but outside of Facebook comments it’s rare that anyone writes in support of their views. It’s important for student media leaders to be as impartial as they can: it is important for them to represent a wide range of views – but without writers, nothing happens. Numerous times this year, articles have been published that someone has had an issue with. A few times, someone has replied with their own opinion piece. But on the whole, the feeling of frustration is not translated into words. Every time I’ve asked someone if they’d like to write for Woroni, the answer has been yes – everyone has an opinion on something that they’d like to share. But without being asked, those opinions often go unheard. My exhortation is: write! Our University thrives on the discourse between our newspaper’s pages, and the more open and active that discourse is, the more robust the formation of our perspectives. It is not only the responsibility of student media but ourselves to express our opinions to others.   Ben Jefferson is Woroni’s Comment Sub-Editor.