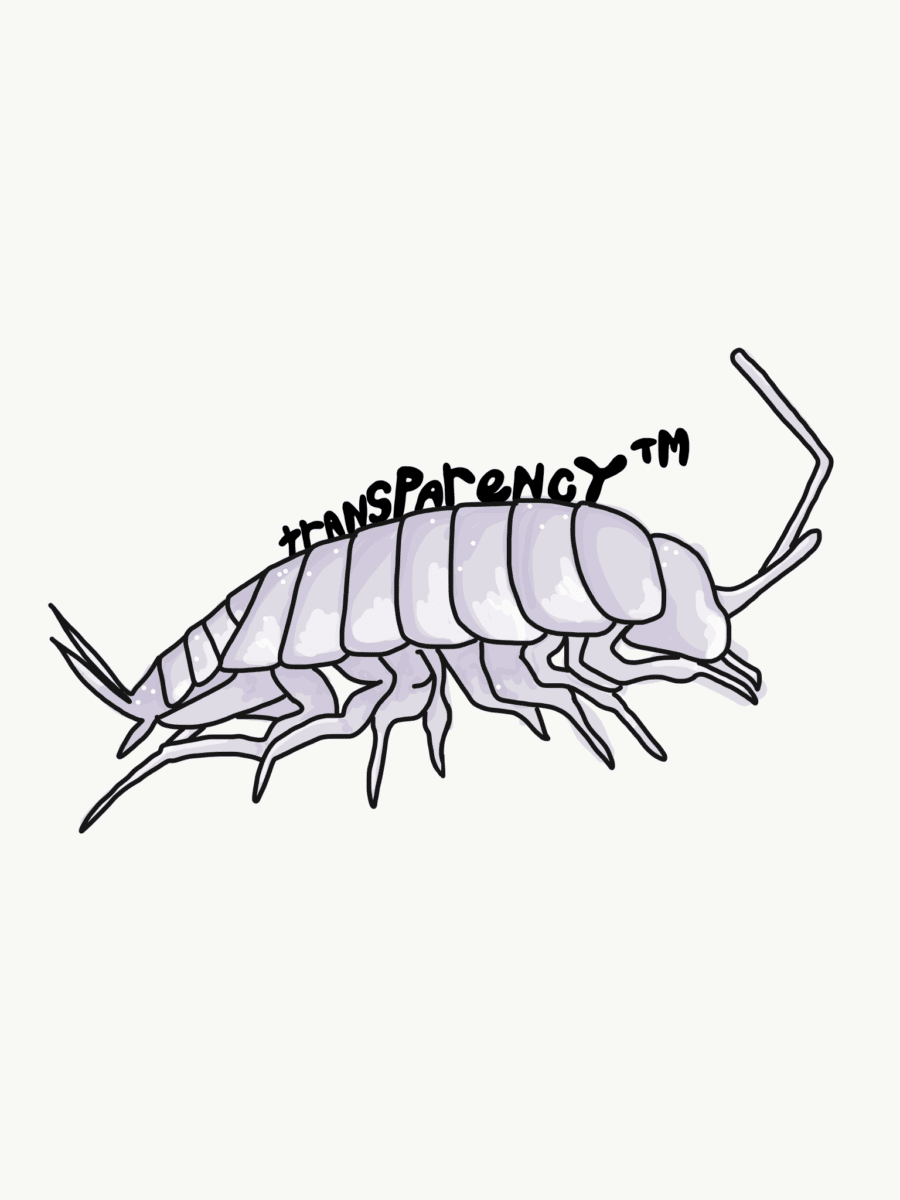 This brave troglobitic isopod crustacean began its extraordinary campaign close to 30 000 millennia ago with one radical idea not yet implemented in student politics: achieve an entirely transparent form.

This effort has come to a tragic end, due to a failure to account for minor shifts in the distance between Earth and the Sun, which occurred over the course of this little bug’s entire evolutionary span – what a fucking idiot.

Inhabiting an underground cave system for the whole period of the species’ existence, it has evolved to be entirely transparent through a lack of exposure to light. This sort of strategy has never been employed before in an ANUSA election – although living in the cave that is the BKSS might certainly constitute a prerequisite to running.

‘Shit Happens’, an autobiographical post-mortem of the campaign will be released in two weeks. You can find it at all good bookstores.

Between Two Bickies - What is ANUSA?

Lost, scared and confused: Non-selective public-school kid finds himself in a Labor Left and Right mixer