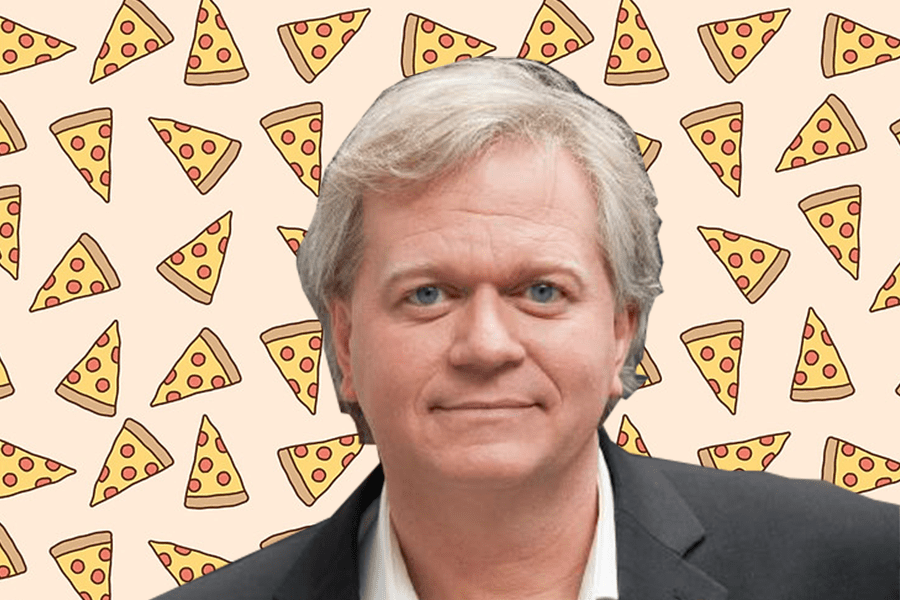 Pizza with Brian was not a lighthearted event on Monday, 18 September, as student activists grilled the vice-chancellor on casualisation of teaching, refugees on Nauru, the AHRC survey into sexual assault and sexual harassment, and ANU’s investment in Fossil Fuels.

However the ANU administration seemed to hit the right notes regarding higher education fees, speaking against proposed federal cuts.

With the Domino’s pizza arriving ten minutes late, the mood in BKSS was already tense before students began asking vice-chancellor Schmidt hard-hitting questions. Schmidt was accompanied by a handful of administration members.

Students quickly brought up a Memorandum of Understanding, agreed to by Schmidt and Border Force several years ago.

Schmidt explained the move as an attempt to ‘influence what they do for the betterment of Australia’.

Schmidt said discussion when the MOU was signed regarded Australia’s future and ‘ensuring immigrants thrive and are included’. He also said the MOU regarded areas of mutual interest, and that asylum seekers were not of mutual interest.

‘We are not working with them on how to effectively manage Manus Island,’ he said.

When asked about the lack of survivor input into the ANU’s response to the AHRC report, he said: ‘I acknowledge the disappointment’.

He said the choice not to include survivors was made in the interest of providing a rapid response to the most urgent issues. He also said that the process ‘would have caused more hurt and trauma,’ and that the ANU was finding a way to include them in a respectful and safe way.

On institutional mistrust, he said, ‘Trust will be earned by us delivering a process and an outcome… that is world leading.’

He also indicated that a pilot project into Restorative Justice, collaborating with RegNet, was being headed by the pro vice-chancellor of university experience, Richard Baker.

On fossil fuels he also failed to appease. He abandoned the usual tagline of ANU being world-leading, suggesting that ANU simply followed the trend on fossil fuel investment.

He suggested a forum would be held in February 2018 to discuss alternative solutions, saying, ‘I don’t think it [divestment] is the only thing that we should think about.’

Discussion of the proposed cuts to higher education seemed to unite students and administrative staff. It proposes cuts to the Commonwealth Grants Scheme which would amount to $2.5 million loss a year for ANU.

Schmidt spoke vehemently against the proposed cuts, and also admonished the government’s plan to increase HECS payments. However he wouldn’t comment on where the cuts would affect ANU, stating he was sure the changes wouldn’t become law.

‘I have heard from various people in the senate that it won’t pass,’ he said.

He stated that he did not think hiring PhD students on a casual rate to run tutorials was casualisation.

He also committed to ANU maintaining a semester system, as many universities change to a trimester system.

‘I don’t see a big push for it and I don’t think it’s the right thing for ANU,’ he said.