The Bushfire Crisis and the Global Spread of Fake News 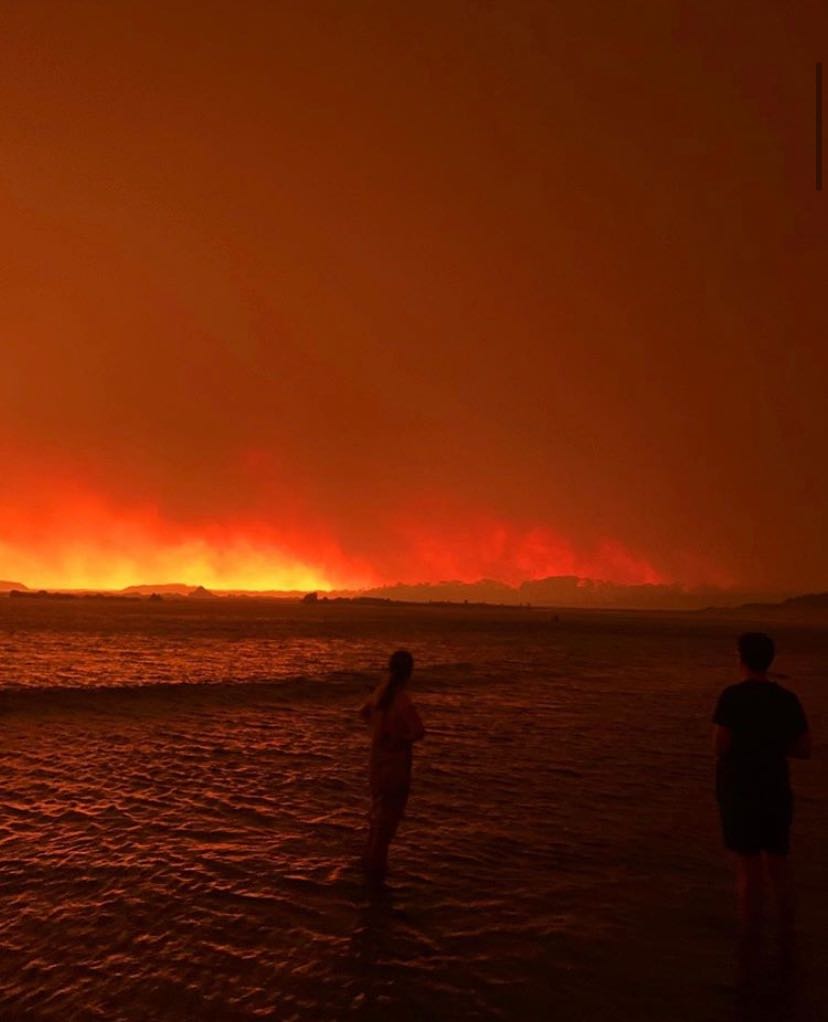 The bushfires currently spreading throughout Australia have decimated an estimated seven million hectares of land, likely killed around 800 million animals and destroyed over 1700 homes. These facts and figures have been showing up in our social media feeds and the news with international coverage of the devastation across our beautiful nation.

It is clear that the world has banded together to support the firefighters, who are risking their lives to save homes, people, animals, and our beautiful bushland, and the victims who have lost their lives, homes, businesses, memories and belongings. However, much of the outside support has been gained through the use of misleading information spread on social media.

Dr Stephen Dann from ANU’s College of Business and Economics states that “social media’s had a great role in democratizing the information from the front line.” He further claims that misleading information reduces the credibility of the message.

Dr Dann claims that raw and unedited footage is far more powerful than that which is manufactured or false. For example, raw footage of a firetruck overcome by flames is a powerful video that touched the nation. This original footage is far more compelling than edited versions.

One of the more well-known images, created by Anthony Hearsey, depicts Australia with fires burning across the whole country. Hearsey has stated that he created the picture as ‘an art piece,’ and that while the data is from NASA, the scale has been exaggerated. This piece has been shared globally, leading to a large spread of misinformation. Australia is Burning / A 3D Visualisation by Anthony Hearsey

This map by MyFireWatch has been widely spread through the use of social media, showing hundreds of fires burning across the nation.  One only has to cross-reference with the RFS Fires Near Me Australia website to determine that this map is false. The map simply shows heat sources, rather than the actual bushfires burning within the country. Dr Dann states that “for the average person, the biggest risk is retweeting/reposting the feel-good story that doesn’t feel 100% right, but that you really want to be true, and retweeting an authoritative figure who you assume has done the due diligence (eg a celebrity, musician or trusted social figure).”

While it is evident that the fires are devastating, it is important that maps and images shared with the world are accurate and from a reputable source. This will lead to the spread of credible information and the assurance that the help we receive is founded by the right reasons. Next time that you post maps, facts, or share posts on social media, ensure that the facts and figures are current, correct, and reputable.

Although there are many calls upon the government to take further action, Dr Dann claims that it is a challenge, as “a lot of it falls outside of the domains of traditional review.” Furthermore, the government lacks control over third parties such as Twitter, Facebook and Instagram and their users and enjoys the benefits that the misleading information brings their agendas.

Dr Dann outlined our social media responsibilities as ANU students.“On social media, thinking, and if in doubt, verifying before reposting.  But also, think about emotional resonance – how can we make truthful and useful information tug the heartstrings as effectively as some of the misleading information does? We’re a community of super smart people with access to some amazing skills – we could use the fresh eyes and insight that students bring to solving the problem of making the truth and useful information as desirable as the lies.”