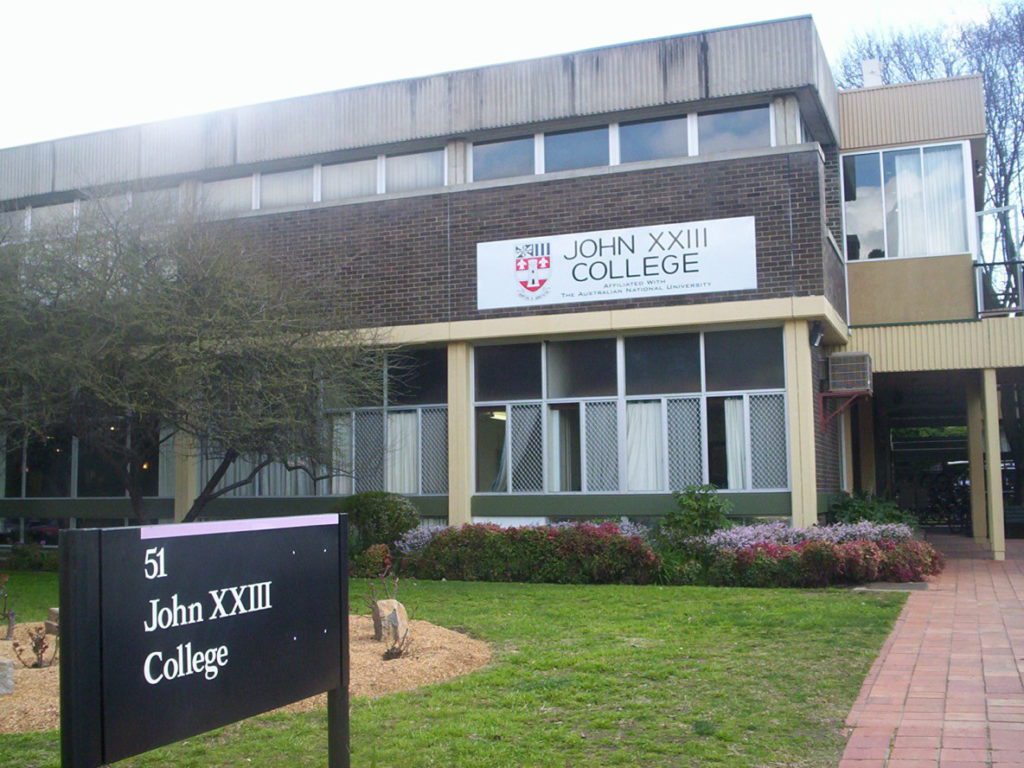 A group of first year John XXIII College students was disciplined in O-Week over an incident involving a sexist chant, Woroni can reveal.

The Head of College, Geoff Johnston, confirmed that an incident in the ‘sexism area’ had taken place and that ‘appropriate action’ had been taken.

It is understood that the group of first year students made a sexist chant at the College, but not at a College-run or endorsed event.

The College is now working with the individuals, stressing the difference between the culture of high school and university college.

The president of the John XXIII College residents’ association, Lauren Clifton, said that the College had taken a ‘harsh stance’ against the first years involved.

‘The College has taken a zero-tolerance approach,’ Clifton told Woroni.

‘The severe disciplinary action really sets a precedent for returners and first years,’ she said, saying the action being taken at Johns XXIII College was in line with work being done at residential university colleges Australia-wide to combat sexist behaviour.

Clifton noted that it was a ‘shame’ that the spotlight was on the College when the issue was ‘not confined to Johns.’ She stressed the increasingly strong record on gender equality, noting that the past two residents’ association presidents have been female.