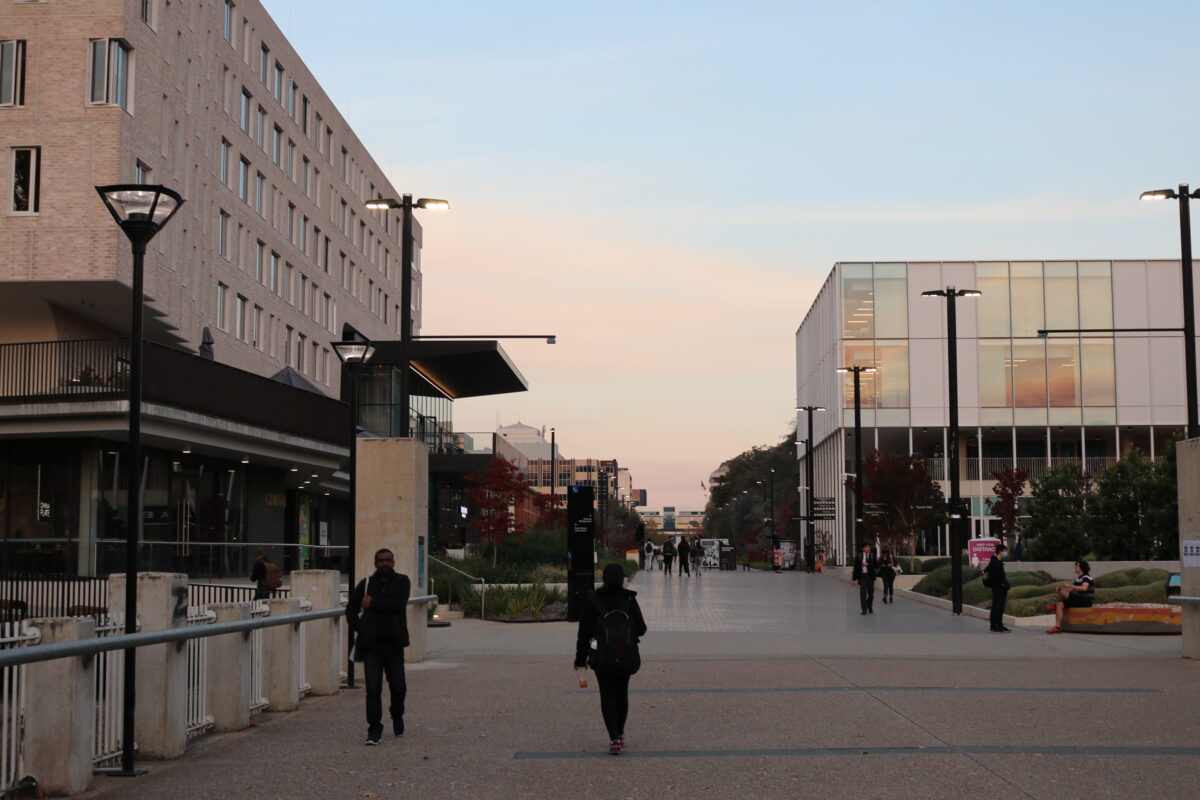 When students went to enrol in courses this semester, many were faced with fewer options than years before, noticing that courses run in previous years had vanished. These concerns were amplified by a post in Schmidtposting claiming that 322 courses offered last year were not available this year. Woroni has obtained exclusive data from the University on the extent of the cuts, which reveal the situation is even more dire than previously anticipated.

As the result of an FOI request for information from the University, since the start of 2020, a total of 529 courses have been disestablished across the ANU. Of these 529 courses, 88 were taught in 2020, 50 had never been taught at all previously, 160 had been taught prior to 2016, and the rest had last been taught at an unspecified time between 2016-2019.

The College of Arts and Social Sciences (CASS) and the College of Law (CoL) had the most courses cut overall, with 126 courses disestablished from each college. Of these, only 28 were last taught in 2020 for CASS and 16 in 2020 for CoL.

Another 139 courses were cut ‘ANU Wide’. A University spokesperson clarified that this includes “courses taught by external third-party providers, courses for high school students under ANU extension, global exchange and some graduate and undergraduate non-award and cross-institutional arrangements.”

In addition, the College of Asia-Pacific (CAP), College of Science (CoS) and College of Business and Economics (CBE) felt significant cuts to their course offerings. Fifty-four courses were cut from CAP, forty-eight from CoS and another thirty-six from the CBE.

Meanwhile, the College of Engineering and Computer Sciences (CECS) has been entirely unscathed, with no courses disestablished and even four new courses added in the past year.

In the past year, 109 new courses were introduced across the University, but this does not diminish the significance of the total courses cut. Even with these new courses, there was a difference of 410 courses between semester one this year and the same time last year. Of the 109 new courses, 50 were within CASS, 28 in CoS, 14 in CAP, and 4 each in CECS and CBE. Thus, comparing cuts balanced against new courses, the College of Law appears to have taken the hardest hit.

College Breakdown of Courses Cut Over the Years