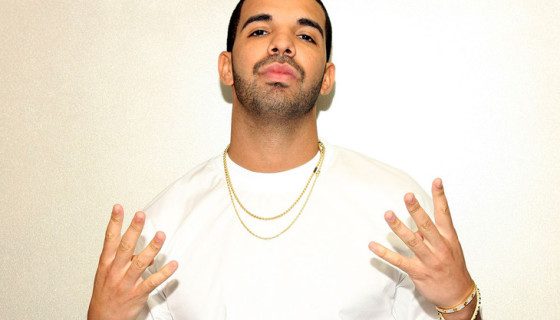 The ANU Drake Appreciation Society has affiliated with the Clubs Council after a meeting last week saw their application approved by a vote on the floor.

The vice president of the society, Kiran Qayyum, told the meeting that, if affiliated, the society would continue to ‘provide a platform for students at the Australian National University to meet and connect in mutual admiration’ of the Canadian rapper and actor.

Qayyum said that the society has more than 300 members, and that their first event had around 200 attendees.

In speaking to the motion, she said that the society had received numerous mentions on the ‘auspicious’ Facebook page ANU Crushes 2.0, where users had said they found their ‘soulmates’ at the Drake Society’s launch event.

However, some have questioned whether the successful motion will open up Clubs Council affiliation as an opportunity for funding to flow to more so-called ‘joke’ societies.

Only four delegates to the Council voted against the motion, with nine abstentions.

Qayyum told Woroni in a statement that the Drake Appreciation Society was ‘not a joke society.’

‘This accusation discredits the time and hard work our team put into the More Life launch event and over 200 people who attended that event.

‘Our affiliation was a democratic process and if societies like us seek affiliation in the future it should reflect on their ability to contribute to student life,’ she said.

‘Where to next? Looking for revenge.

‘To our haters, if you’re reading this it’s too late,’ Qayyum said.

The most contentious motions were those for the Intercultural Dialogue Association and the Southeast Asia Society to affiliate with the ANUSA Clubs Council.

Despite both motions passing, concerns were raised on the floor that the groups had similar aims to groups which already exist and are affiliated.