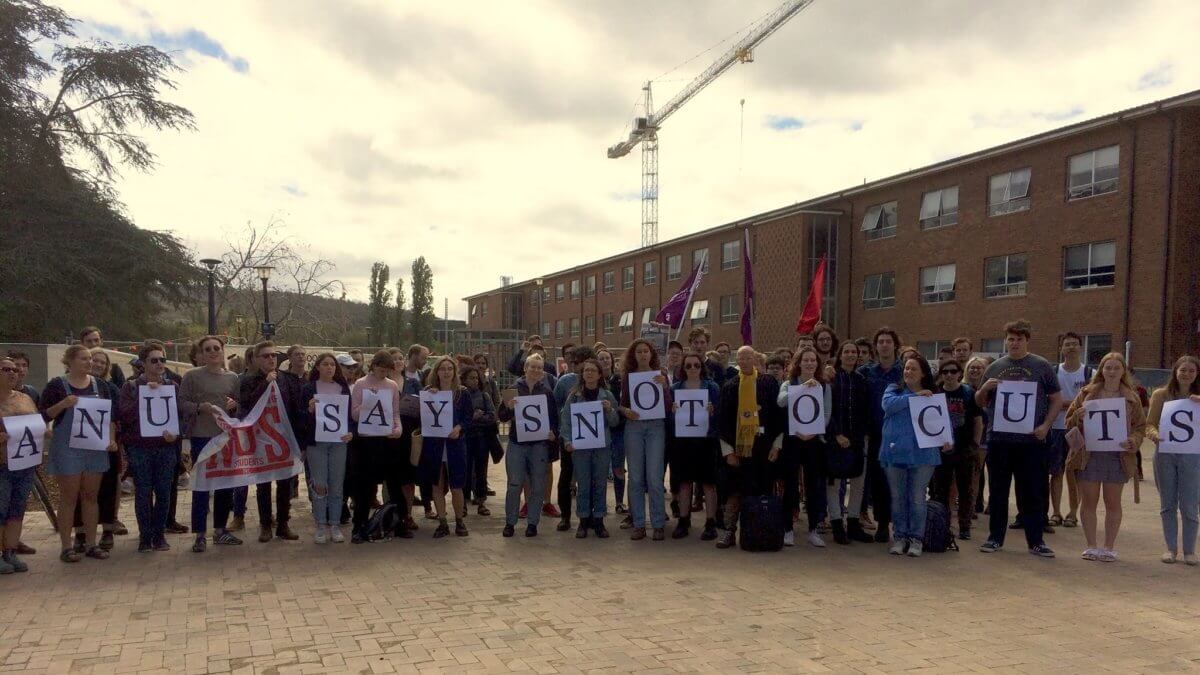 A motion brought by ANU students at the National Union of Students’ National Conference raised awareness of the Federal Government’s defunding of language education. The motion came as ANU this week announced new initiatives to promote learning of lesser-known Asian languages. It also reopened old wounds between ANUSA and the NUS.

The motion was moved by Student Unity member and second year ANU student Niall Cummins, and seconded by the Grassroots Independents. It was passed unanimously, with the Liberal party abstaining.

The Motion’s preamble stated: ‘for the government to suggest that learning a language is not “career-related” is a narrow sighted and dangerous idea that is not supported by research or even the government’s own regional strategies… it is a prime example of the Abbott-Turnbull-Morrison Government’s slash and burn approach to higher education’.

The Diploma was cut as part of $2.2 billion dollars of cuts and affected 588 language diplomas. ANU’s program was unique in that it enabled study of languages unavailable elsewhere in Australia. 2018 Education Officer Harry Needham suggested it was ‘particularly important as an avenue to study lesser-known Asian languages’ in a September op-ed for Woroni.

The $2.2 billion cuts were intended for non-career tertiary qualifications. MP Karen Andrews, the Assistant Minister for Vocational Education and Skills, said they prioritised courses that were ‘a national priority, align with the industry needs, contribute to addressing skills shortages and lead to employment outcomes’.

Harry Needham wrote that the move ‘demonstrates an unnerving disregard for the intrinsic worth of the humanities and language learning’.

The motion demonstrated the unusual alignment of values between ANU and the student advocates at ANUSA on the topic of language acquisition. However the motion also reopened old wounds between ANUSA and the NUS. Queer Officer Kim Stern, when speaking to the motion, took the opportunity to condemn the 2018 ANUSA Education Officer, Harry Needham.

Stern complained Needham inadequately engaged with the NUS National Day of Action. The day is the NUS’ main protest day for cuts to education, including the cuts that led to the removal of the Diploma of Languages. The condemnation follows a year of tense relations between the NUS and ANUSA, and Harry Needham has shown particular candidness on the topic.