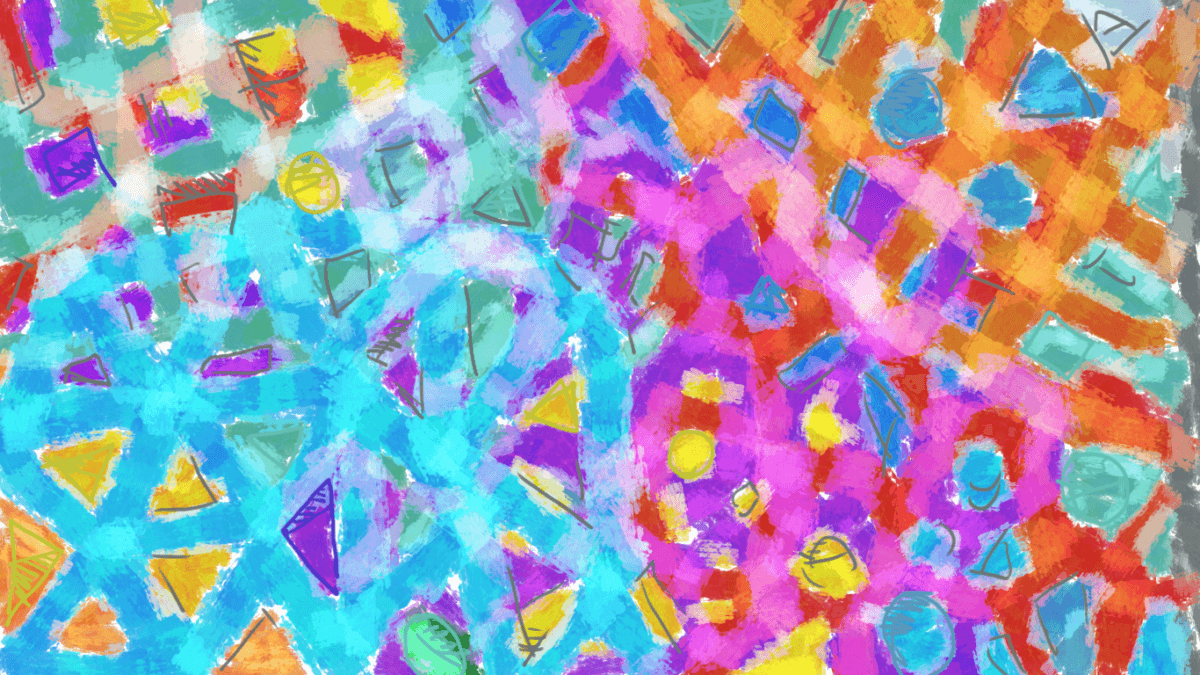 The beginning of each academic year brings a mix of emotions for all students, old and new. However, after a summer of devastating bushfires and a shattering hail storm, the recent coronavirus epidemic has left many reeling.

As of Monday 9 March there have been no cases reported in the ACT, however there has been a total of 80 confirmed cases in Australia. Suffice to say, people are scared, and when people are scared they act out (or bulk buy toilet paper).

When it came to travelling, a first-year student at Wright revealed the challenges they faced returning to Australia from mainland China. Following the announcement of the travel ban on 1 February, their first flight was cancelled due to low demand. On 4 February, they managed to board a flight out of Shanghai, but it was far from comfortable.

“[We] had to wear face masks, which was the most suffocating experience…in and out of the airport there were about four body temperature checks…”*

For people coming from Iran, Italy, China and South Korea, they must undergo 14 days of self-imposed quarantine.

The psychological toll international and affected students have and continue to face is undeniable. Spending two weeks in quarantine and a delay in attending university with their friends is incredibly isolating.

CC, a second year student at Wright Hall, reported feeling “angry, sad, anxious and so concerned.” For those living at student accomodations, those first weeks are crucial for settling in and establishing themselves for the year.

Furthermore, the International Students’ Department (ISD) have been receiving reports of casual racism and discrimination directed at international students. They, along with the ANU, emphasise that they do not condone such behaviour. ISD president, LC, further advised that students should all manage discussions surrounding coronavirus with cultural sensitivity and empathy. The university has also emphasised the availability of counselling services to all students.

Vincent Lee, an ANUSA general representative, has so far been pleased with ANU’s response to handling the travel ban. Both in terms of speed and in providing solutions for affected students. The International Students’ Department has also provided good information to students within their community and have put in a lot of work to support students.

The ANU, as well as ISD, have been working tirelessly to reassure incoming students that they will be looked after. LCand their colleagues have been working together with ANUSA to advocate support for affected students. Much of this work has been praised by the international community, as a demonstration to all that they have not been forgotten. LC concluded that:“We look forward to the continued involvement and support of the wider ANU community in assuring that ANU remains a safe and welcoming environment for everyone.”