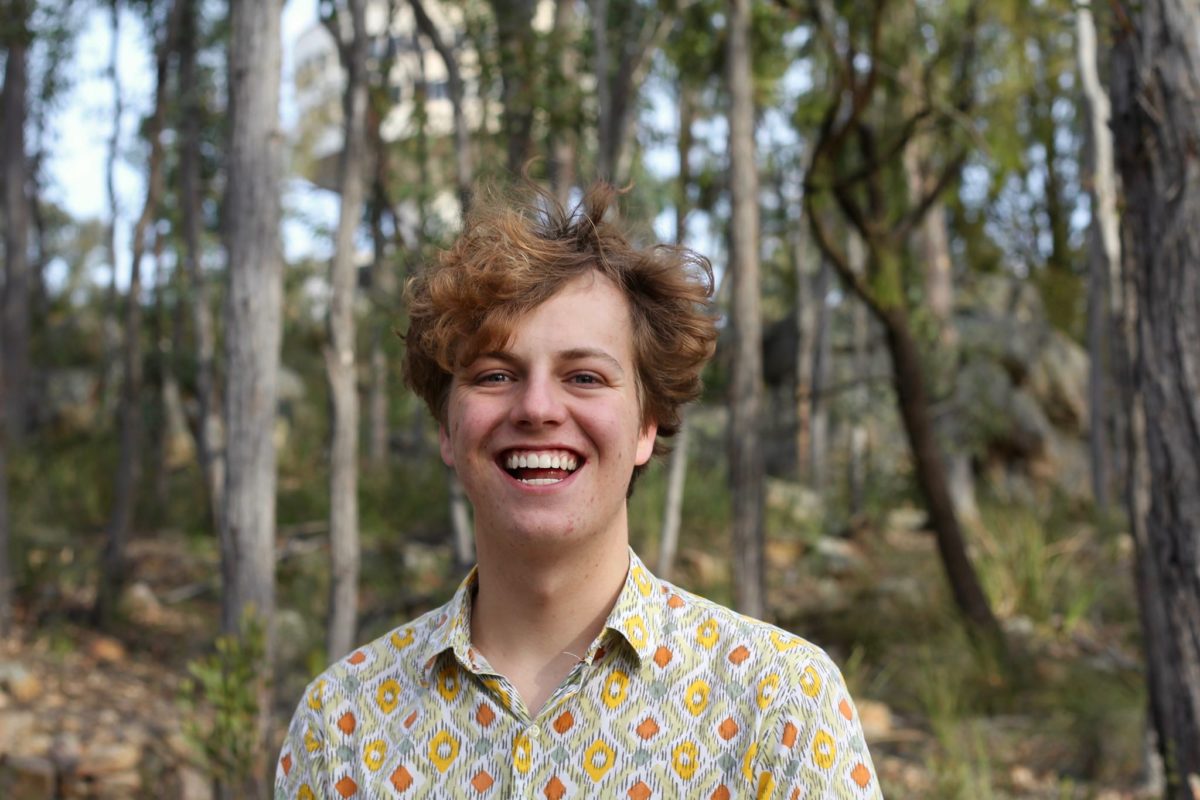 He has previously worked as the Community Coordinator for the ANU Queer Department in 2020, is an active member of the Environment Collective, and studies Sustainability Studies. Beyond student activism, Corby has assisted in organising the Wollongong Climate Strikes, and the more recent Canberra Black Lives Matter protest.

Writing on the importance of the Environment Officer position, Corby notes “environmentalism is undeniably a student issue. Young people will be most affected by the challenges of the climate crisis and ecological collapse. This is why the ANUSA Environment Officer is such a crucial position in our student union.“

Expanding upon this, Corby criticises the handling of the position in recent months, arguing that the Department has become too focused on non-environmental issues. While Corby acknowledges the importance of campaigns such as ‘No Proctorio’, he further argues that “the key focus of the officer has been lost in diversion to non-environmental campaigns and sectarianism.”

With regards to his own policy plans, Corby outlines five main focuses: transparency, First Nations’ justice,  on-campus sustainability, cohesion within the climate movement, and student support. In particular, Corby expresses that First Nations’ justice should “be at the forefront at the department’s activism and I feel as if it has been unfortunately neglected in recent times. The Environment Department must actively engage with Indigenous students, as well as the Indigenous Department.”

Corby also plans to run for NUS Delegate, with the aim to speak against the recent dissolution of the NUS Environment Officer position. Corby is not a member political party, but would sit with NLS if voted NUS Delegate.