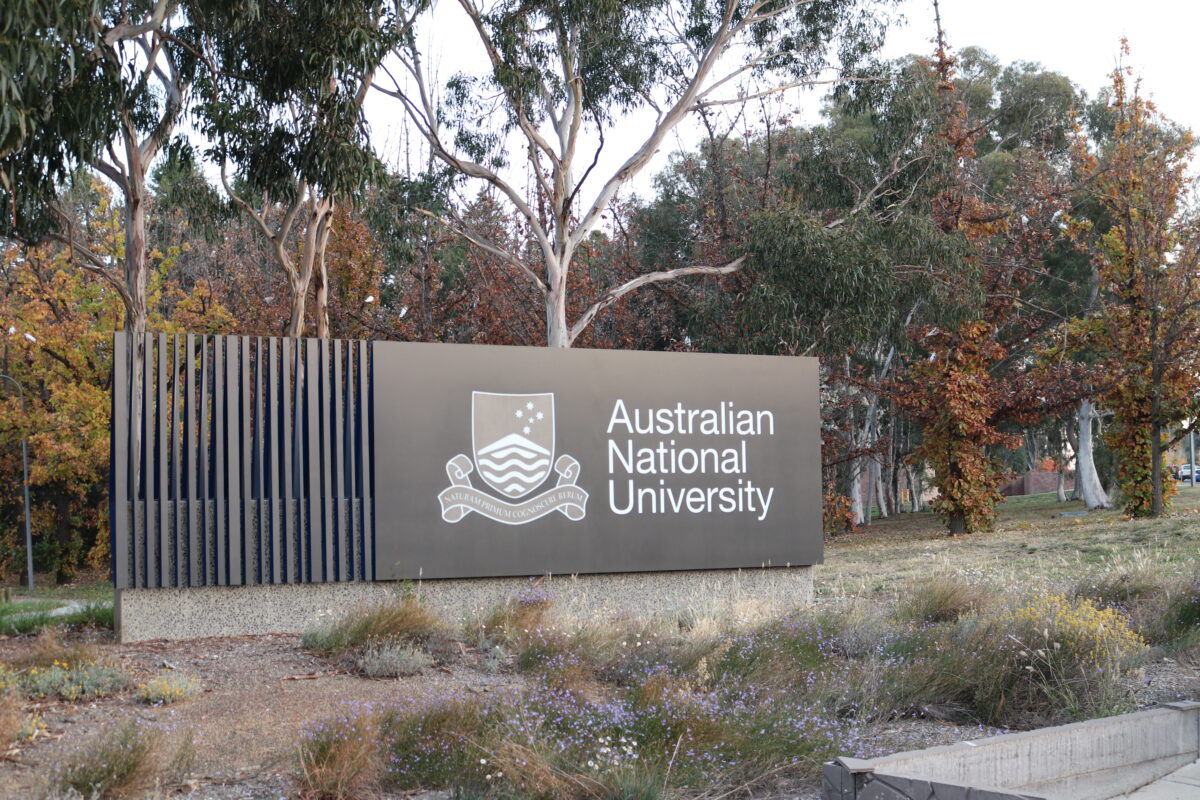 The ANU has announced its commitment to shrinking its carbon emissions to net-zero percent by 2030 through the ANU Below Zero Initiative, despite continuing to invest in the fossil fuel industry.

The ANU is the first university in Australia to commit to reducing greenhouse emissions to net-negative by 2030. Achieving net-negative status means that the University will both off-set their emissions but also become a ‘sink’ to absorb atmospheric carbon dioxide. According to the spokesperson, the ‘ANU is one of only a handful of universities worldwide who use responsible investment to advance its objectives on social and sustainability issues.’ It has not been made clear when the University will divest from its fossil fuel investments.